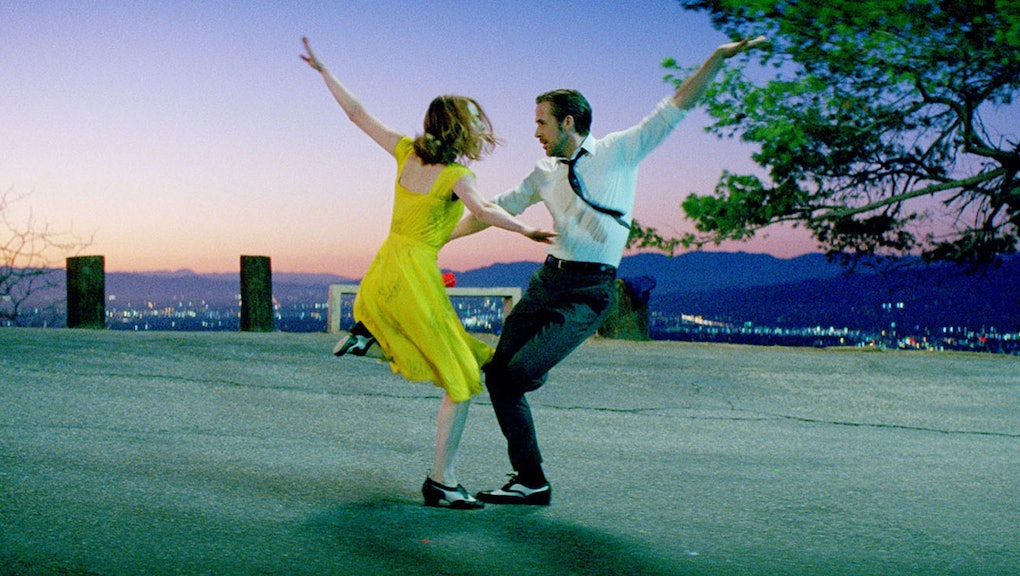 Oscars 2017: Odds each film will win best picture at the 89th Academy Awards

It's time to put up or shut up. With just days remaining before the 2017 Oscars, all hemming and hawing over what will win best picture must come to a halt. We've run through our predictions in other categories, but the only question now is what will win the big one.

Here, in my final predictions piece before the 89th Academy Awards, I'll run down my projected odds for the best picture nominees. Some have no prayer, and some are La La Land. Could there be an upset? Let's go from the least likely to the most:

The West Texas crime caper was a surprise hit with awards bodies, considering it came out back in August. Its nomination is its win; it's likely to go home empty-handed on Oscar night.

Tough to admit my favorite movie of the year has no prayer of a win — in any category, frankly — but Arrival, like Hell or High Water, is going to go zero for eight. It will have to settle for its great box office instead.

In a weak year, the dynamite performances from Denzel Washington and Viola Davis, plus the hook of adapting the late August Wilson's work for the screen, could help Fences rise to the top. This is not a weak year.

Mel Gibson's best director nomination gave initial indication that Hacksaw Ridge was stronger than expected. But despite his baffling comeback, the director's film will join Hell or High Water and Arrival in the shut-out club.

Just outside the race

No movie has risen in stock as much in the last month as Lion, except perhaps Hidden Figures. Dev Patel won best supporting actor at the BAFTAs, and the film won a major guild prize. If this season had another month in it, Lion could potentially rise even further. As it stands, it's the strongest of a batch of films that cannot win.

It would be my preference that Moonlight win, because I think it's the best film that also feels representative of the progressive film year that was 2016. Unfortunately, despite its relative strength in the nominations (with eight), Moonlight doesn't seem like a major threat to win anymore. It lost the Screen Actors Guild Award for best ensemble, and only won one Golden Globe to La La Land's seven. It's amazing that this small film about black, queer experience got so far in the race, but unfortunately, this looks like as far as it goes.

If anything is going to take down La La Land (spoiler alert: nothing will), it's going to be Hidden Figures. It's the only movie with a better box office, it won the crucial SAG best ensemble prize and generally has owned the buzz cycle more than most other nominees (save La La Land and Lion) during the post-nominations phase of voting. Oddly, unlike Lion, Hidden Figures probably needed the season to be shorter to have a real chance of winning; if voting happened when it was number one at the box office and just won the SAG prize, it could probably make a run for it. But if it won, it'd be a huge shock.

Yeah, this is over and done with. La La Land is going to win. It made a ton of money, earned the adulation of critics and is about art, which is the Academy of Motion Picture Arts and Sciences' favorite topic. (See also: Birdman, Argo, The Artist, etc.) The only question at this point is how many of its 14 nominations it will win. We've said it before, but to be clear: La La Land is a terrible best picture choice for this year. It will win nonetheless.