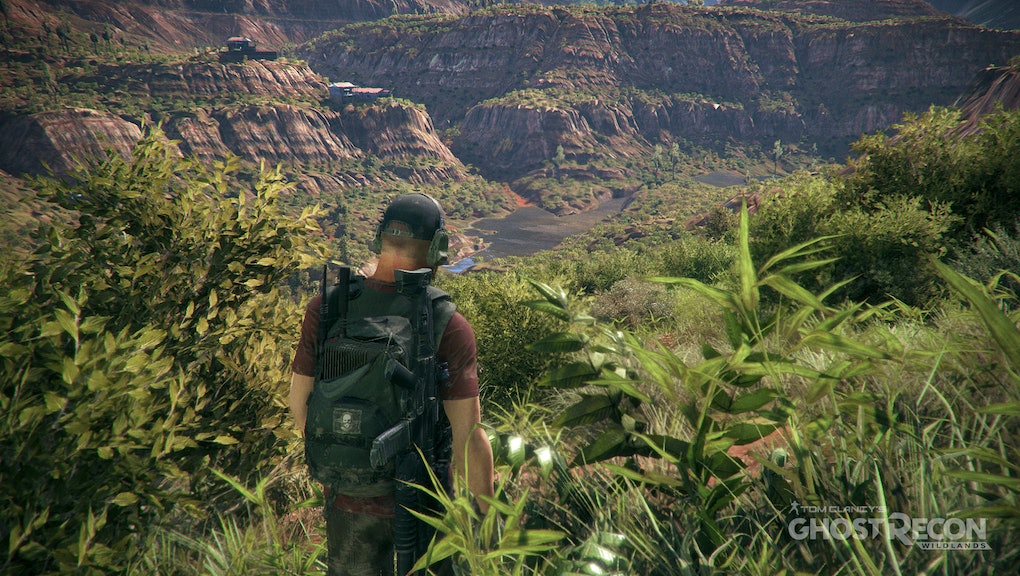 You can pre-load the Ghost Recon Wildlands open beta from the Xbox or PlayStation stores right now, but it doesn't start until tomorrow. That said, you can actually explore the game's open-world rendition of Bolivia in your web browser at this very moment with a Ghost Recon Wildlands mini game — assuming it actually works.

Whenever I or any other of my Mic colleagues try to play the Ghost Recon Wildlands web browser mini game, we get directed to a screen that says "Sorry, this experience is not available in your territory." According to GameSpot, you can observe the game's open world using 50 security cameras. That sounds like a fun time-waster, except it doesn't work in the United States.

This obviously isn't a deal-breaker by any means, as we'll all be exploring the game's open world with dirtbikes and helicopters in the open beta pretty soon. That's a lot more fun than using security cameras. Still, it'd be cool if this worked too.

Mic has reached out to Ubisoft asking if this will eventually work for U.S. users and will update this story with any new information.

Update: Ubisoft has confirmed to Mic that there are currently no plans to bring this browser mini-game to the U.S.