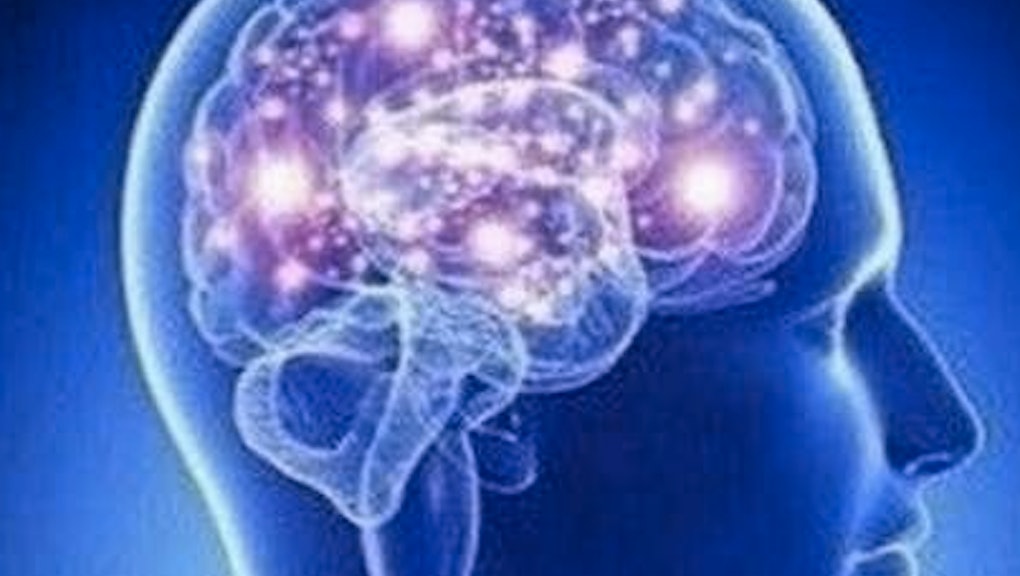 On the subject of knowledge, Sherlock Holmes once told his trusty companion, who always seemed just a step behind: "Education never ends, Watson. It is a series of lessons, with the greatest for the last."

A lesson you've no doubt already learned, however, is that the internet often amounts to a giant pedagogical pissing match about who's smarter than whom — or, as a recent meme has it, "whomst."

"Whomst" is not a real word, of course, although it is defined by Urban Dictionary: "For times when you want to ask 'who or whom,' but need a fancier connotation." It's an absurd and pretentious escalation of actual English grammar that jokingly conveys a sense of enlightenment far beyond what regular mortals can achieve. That much is clear from a now-canonical Instagram post by the meme account b3pis.

This hierarchy of faux wisdom spun off into a subgenre of 4chan-style memes wherein the artist increasingly exaggerates the size of his or her brain. As New York magazine's Select All blog reported, the ancient MS Paint character Wojak (aka Feels Guy) is a typical vector for such progressions.

Yet alongside this format, we're also seeing charts that dispense with such crude doodles. In their place are digital stock-art images of the human brain that range from seemingly realistic to ambiguously "vaporwave" to full-on cosmic psychedelia. You know, kind of like the giant omniscient star-fetus at the end of 2001: A Space Odyssey?

Call it the "expanding brain" meme — a map or key to how your intellect can grow, if only you would let it.

In particular, it looks like members of Reddit's /r/dankmemes community are the ones to run with this joke. As with all classic memes, it seems endlessly remixable, and can be used to advocate just about any belief or mental state. Say you're a fan of pineapple pizza, for example, unlike Iceland's president:

Or you've discovered the secret of the ultimate high:

Or you've transcended the physical plane to become an avatar of pure racism:

Then again, you may just think very highly of your college major:

The meme can even be applied to other, similar meme templates in an infinite regression of meta-approval:

The important thing to remember is that if you're posting an expanding brain meme online, you're the smartest person in the thread. In fact, your genius is of an order so advanced that to others it may resemble idiocy.

While the bit here clearly evolved from — and sarcastically comments on — the propensity for every jerk with a Wi-Fi connection to declare themselves the ultimate authority on any topic whatsoever, it also comes with a veneer of optimism. For while it's true that you can hardly tweet a photo of your breakfast without some stranger replying to mansplain proper table settings, wasn't old Sherlock right about our ongoing education? Shouldn't we always seek advancement? Hasn't humanity imposed all its own limits, which exist to be shattered by the power of thought?

Welcome to the next level.