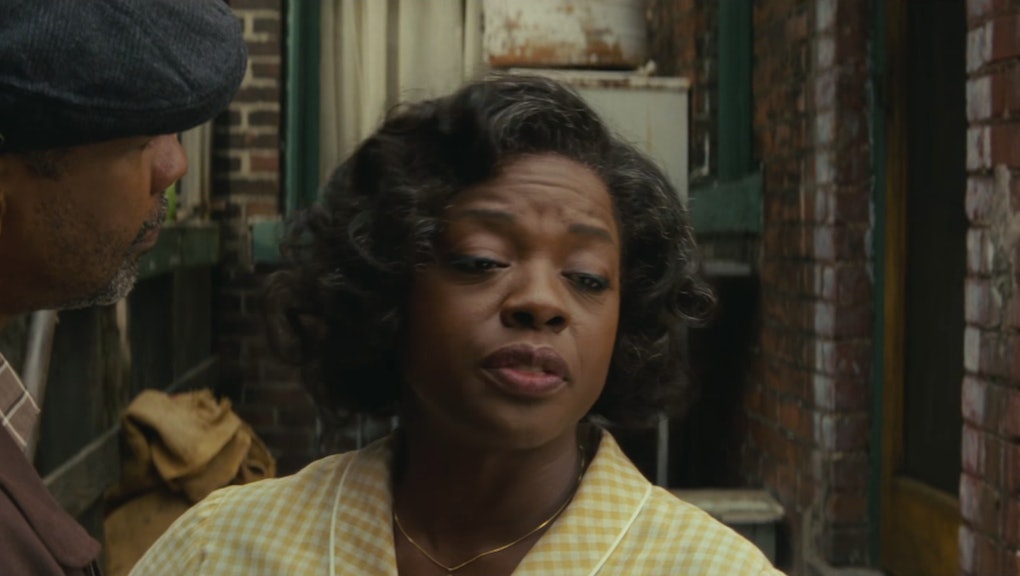 How many Oscars does Viola Davis have?

Given that many view Viola Davis as one of our greatest living actors, it's pretty shocking that the actress, who is nominated for a best supporting actress award at the 2017 Oscars for her Earth-shattering performance in Fences, has never won an Academy Award before.

Davis has been nominated two other times and holds the record for most nominations for a black actress. She was nominated for an Oscar for her leading role in The Help and, for her first time, in Doubt (in which she only had eight minutes of screen time).

While it's still too early to call, Davis has already won the Golden Globe, Screen Actors Guild award, and the British Academy of Film and Television Arts award for her explosive work in Denzel Washington's adaptation of August Wilson's powerful play.

In addition to her three Oscar nominations, Davis has won an Emmy for her work on the TV drama How to Get Away With Murder and two Tonys, both for the stage version of Fences and Wilson's play King Hedley II.