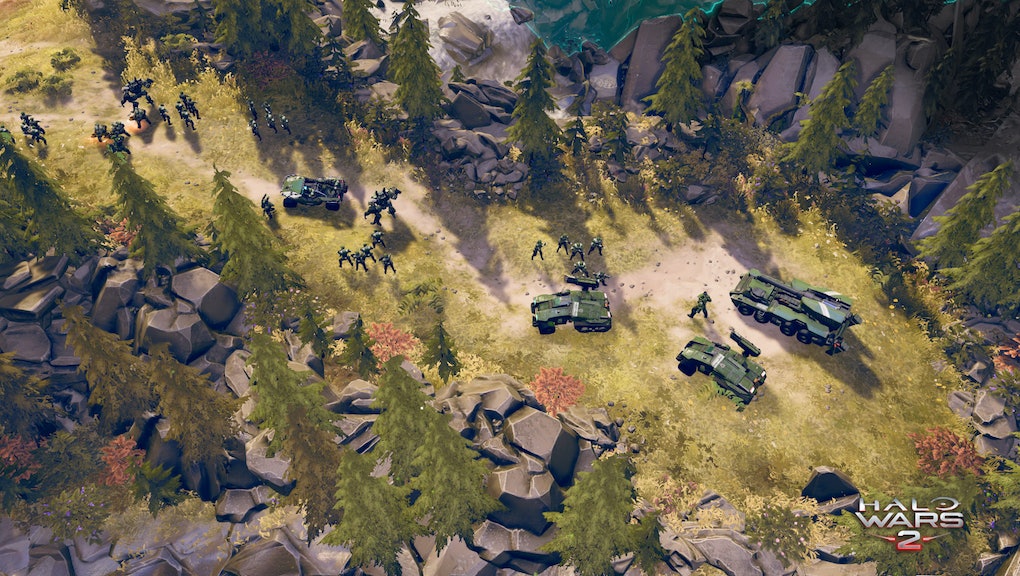 Halo Wars 2 is picking up the slack as one of the few big Xbox One exclusives in 2017, but players are already reporting some major issues with the real-time strategy game. If you're still on the fence about picking it up, you might want to keep reading and perhaps wait until these issues are addressed.

Halo Wars 2: Black screen of death and crashes to desktop

Like all first-party Microsoft titles, Halo Wars 2 is playable on both Xbox One and Windows 10. Many of the complaints are coming from PC players in particular.

This thread on the game's official subreddit, for example, lists a number of aggravating problems with the PC version of the game. Units get stuck on the map, the multiplayer connectivity isn't great and, most distressingly, the game sometimes launches on a black screen.

The black screen issue is being reported on the Xbox One version as well.

This person's version of the game closes as soon as they launch it, while this person had the game quit to desktop on PC after finishing matches. Overall, Halo Wars 2 seems just a tad shaky right now.

These issues will all certainly be addressed with patches in the near future, as is customary with games like this. It's probably not worth panicking over, but you might want to hold off on a purchase until it's sorted out.