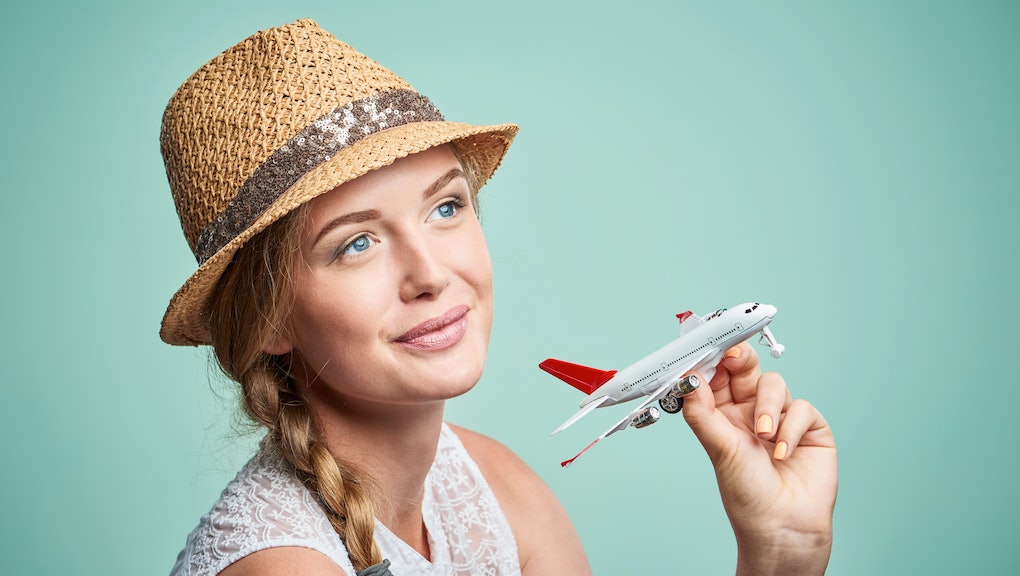 Cheap flights to Europe are the real deal — but is that $65 Norwegian Air fare the actual price?

If you love to travel, getting a good deal (like awesome prices on flights to Europe) makes life even sweeter. So you might have been excited to read Norwegian Air's big announcement about $65 nonstop one-way airfares from a few small Northeastern airports in the U.S. to European cities — including Edinburgh, Scotland and Dublin, Ireland.

Europe for $65? You've got the luck of the Irish already and you haven't even been there. Right?

Well... maybe. While the deal is still a pretty good one, added costs like overseas taxes and in-flight perks (like the luxury of actually bringing luggage) means your flight could cost you more than these $65 fares suggest.

What's the real deal with the Norwegian Air flights?

Norwegian's marketers have clearly kissed the Blarney Stone and been granted the gift of persuasion, because their description of the flight deals sounds downright enticing: The airline claims the $65 tickets include taxes, and says it will launch 10 new routes in summer 2017.

The new flights allow travel starting in June at the $65 price: Travelers can fly direct to Scotland, Ireland or Northern Ireland, including the cities of Edinburgh and Belfast, or Dublin and Shannon, from Providence, Rhode Island, or Newburgh, New York. Those flying from Providence can also visit Cork, Ireland. From Bradley in Hartford, Connecticut, tickets are available to Edinburgh.

Assuming you want to come back someday, USA Today reports that return airfares could come in at around $100 to $150 from Ireland and around $225 from Scotland. This means roundtrip could still be less than $300 if you move fast.

And once the introductory $65 ticket offer expires, USA Today writes, regular fares on these routes will start at around $99. Still a pretty good price.

What is the catch — or fine print?

If you're getting out your credit card to book the flight, hold up a second. You're probably going to be cutting into your Guinness budget by spending a few more dollars than the Norwegian ad suggests.

According to USA Today, "overseas taxes can add the equivalent of up to $200 on Norwegian’s U.S.-bound flights."

But wait, Norwegian said taxes were included, didn't they?

Yup... but the included taxes were on the flights to Scotland or Ireland. On your return to the U.S., the taxman cometh for you — and he wants your $200.

And while taxes aren't optional, some additional choices you might make could end up adding even more costs. USA Today went through the process of actually trying to book one of these $65 fares.

They reported some additional expenses you might rack up including:

— $45 to check a bag. Sure, Norweigan doesn't charge for carry-ons but you're limited to only items that fit under the seat in front of you. This means packing pretty lightly for a Europe trip.

— $30 for a meal. The flight is six hours long, so you may get hungry. If you decline the $30 expense for a proper meal, you can buy snacks on flight. Or wait to get to Scotland and enjoy some haggis. (Googles: "What is haggis?" then books in-flight meal.)

— $30 for a little space: if you want to reserve a spot at the bulkhead in the front of the aircraft, which provides extra leg room.