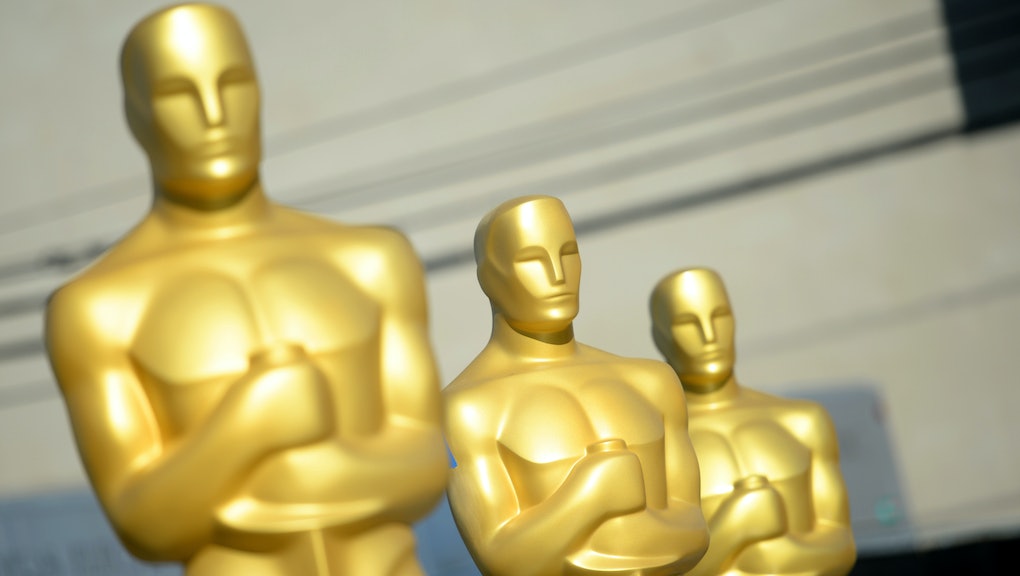 Is ABC streaming the Oscars online?

With just a few days until the Oscars, which will honor the best films of 2016, it's time to start putting together your viewing plans. ABC will air the event live beginning at 8:30 p.m. Eastern on Sunday, and the network will also livestream the ceremony on its website.

Unfortunately, the awards show won't be streaming for everybody. Only people with cable subscriptions who live in Los Angeles; New York City; Chicago; Houston; Philadelphia; San Francisco; Raleigh-Durham, North Carolina; or Fresno, California, will be able to stream the event.

Mic has ongoing coverage on the Academy Awards. For more information, check out our Oscars hub here.