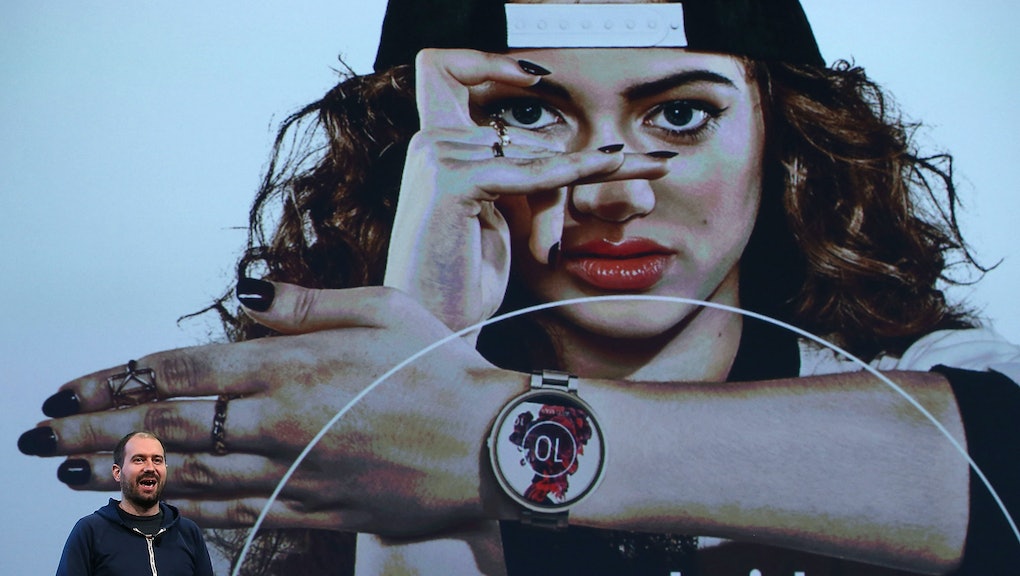 Android Wear 2.0 Update: Everything you need to know

Google's Android operating system designed for wearables released in 2014 and finally got an update this year with the debut of Android Wear 2.0.

The updated system promises "more informative watch faces, better workouts, new ways to use apps, more ways to stay in touch and on-the-go help from the Google Assistant," according to a blog post from Android Wear's VP of Engineering, David Singleton. This means users can pick and choose what goes on their watch's face, select the apps they want on their watch from the Google Play Store, use the "Smart Reply" feature to respond to a message and utilize Google Assistant.

"Android Wear 2.0 brings the Google Assistant to your wrist, so you can find answers and get things done — hands free," Singleton wrote.

One key feature in the update is the fitness component: Google Fit is pre-installed so users can track their activity and workouts. But, as CNET reports, all the new features still don't let the update compare to the Fitbit.