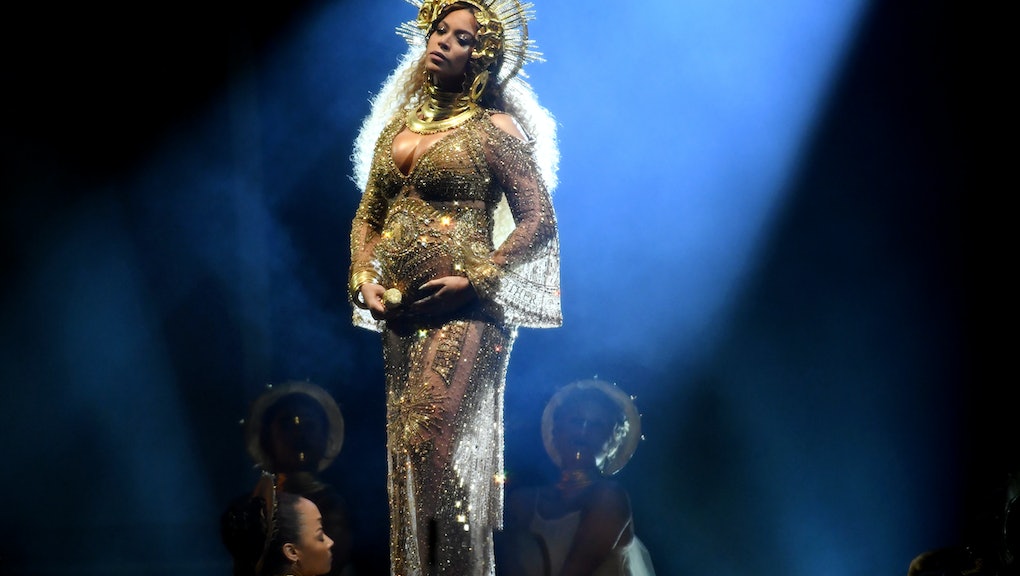 Who is replacing Beyoncé at Coachella?

Beyoncé is taking a rain check on her 2017 Coachella performance, cancelling her highly-anticipated set at the April event. The singer will return in 2018 to headline the annual musical festival, according to a statement released by Coachella this afternoon. You can read the news below.

This update may not be a surprise to many. When Beyoncé announced she was pregnant with twins last month, fans began to speculate whether the show would still go on. Turns out it will, just not until next year.

More updates are to come on who will replace the singer at the festival, whose headliners also include Radiohead and Kendrick Lamar.