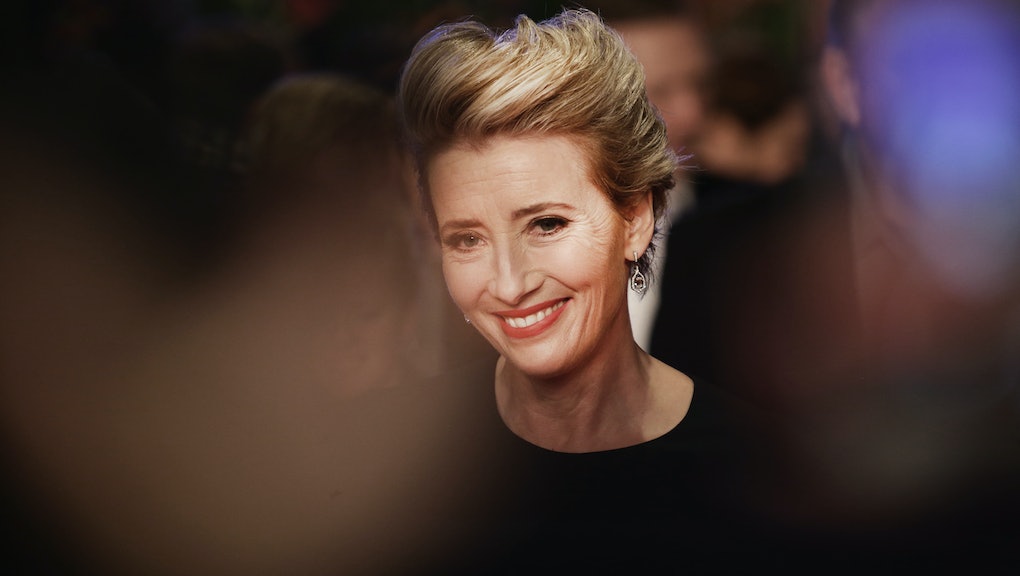 'Love Actually' Reunion: Who from the original cast is and isn't returning?

The impending reunion of the Love Actually cast for Red Nose Day has inspired a joyous response from fans of the divisive movie. The cast is coming together for a 10-minute film, named Red Nose Day Actually, which will be helmed by Love Actually director Richard Curtis. The film will catch up with the characters in 2017, 14 years after the movie's release.

Notable names missing from that list are Kris Marshall, Laura Linney, Chiwetel Ejiofor, Martin Freeman and Emma Thompson. Alan Rickman, who played Harry in the romantic film, died in January 2016 of cancer, and Thompson, who played his wife, said it is "too sad and too soon" to participate in the reunion.

"It's too soon. It's absolutely right because it's supposed to be for Comic Relief, but there isn't much comic relief in the loss of our dear friend really only just over a year ago," she told the Press Association.

Filming has already begun, and photos were released showing Neeson, Brodie-Sangster and Olson shooting a scene outside.

Red Nose Day Actually will air during the Red Nose Day broadcast on March 24 on BBC1 in the U.K., and on NBC May 25 in the United States.

Red Nose Day raises money and awareness to help children living in poverty around the world.