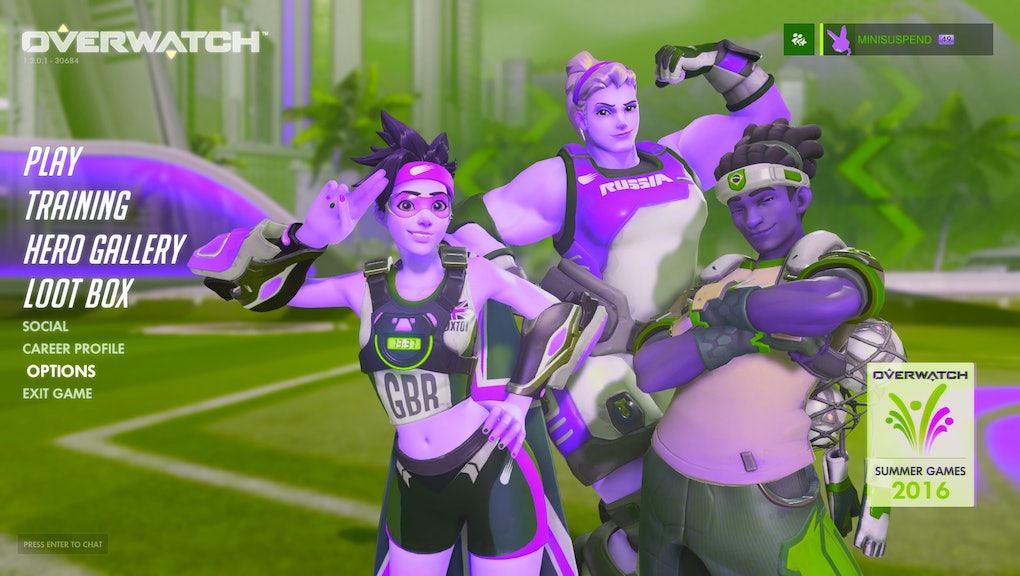 Blizzard has a good reputation for constantly making tweaks and updates to Overwatch to ensure all its characters stay balanced with one another, but there's one area it seems to be dropping the ball: Accessibility options for players with disabilities. In the past, Blizzard has come under fire for its lack of subtitles for hearing impaired players. This time around, Overwatch's colorblind players are asking for some much needed improvements.

According to one of the world's top Bastion players, Overwatch's colorblind mode makes everything look like a psychedelic fever dream but isn't actually all that helpful.

In a post on the Overwatch forums and /r/Overwatch, Kolorbastion — a well-known top 500 player — asks Blizzard to drastically overhaul its colorblind modes. Kolorbastion has protanopia, a type of color blindness that makes it difficult to distinguish between red and green. Unfortunately, the colorblind mode he uses changes the shade of every single color in the game, not just the ones he has trouble seeing.

Here's Kolorbastion's explanation of the problem:

It's a filter, so it changes every single color on your screen to a different color. For example, one of the colorblind modes is called the tritanopia mode. In theory, it makes the bad guys purple and makes the good guys a vivid green. Perfect, right?

Here's a video of what Overwatch gameplay looks like with the tritanopia mode enabled.

Based on the responses in the comments, other colorblind players agree: Overwatch's colorblind modes totally suck.

"Absolutely," DjJazzyPaul said on Reddit. "I have protanopia too and I agree with every point. I didn't even realize that enemies were supposed to have outlines until I tried the deutan filter for fun. Since then, I've checked all of them but none of them feel right. It feels like every option has trade-offs that shift the problem to a different perspective of the game."

Kolorbastion's hope is that Blizzard will update the colorblind mode to only selectively swap out certain shades in the UI, player outlines and ability colors that he and other colorblind players have trouble seeing. That way, only certain parts of the game would change — not the entire game from top to bottom.

"I'm forced to play like this and I hate it," he continued. "I want to see the game like it should be. I want to see the green grass and blue skies and radical skins without it being %^-*ed up by all this purple and green."

"I'm begging you, please at least tell us why you refuse to fix it."