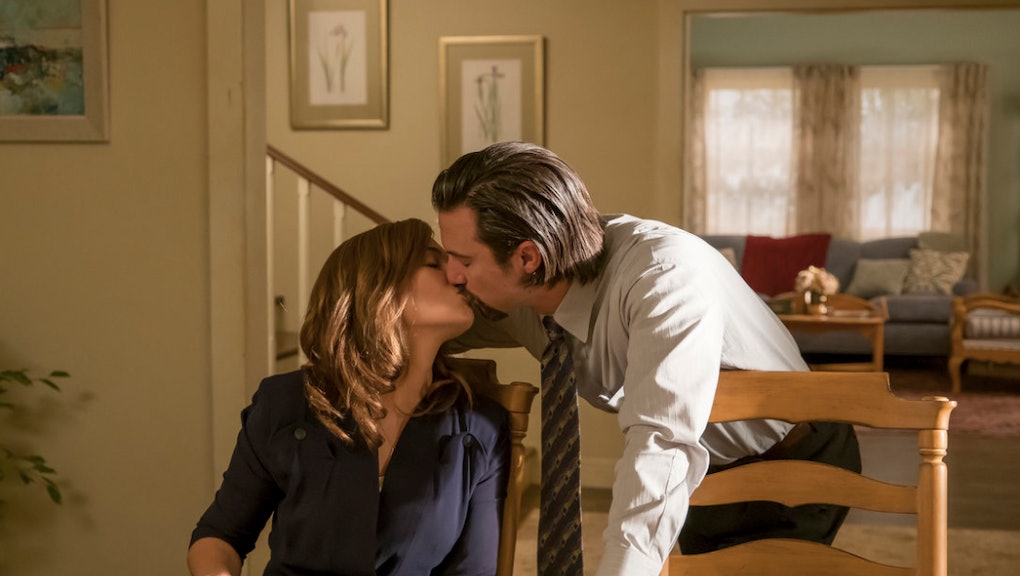 When will the 'This Is Us' season 1 finale air?

Fans are freaking out because the This Is Us season one finale has been delayed by Donald Trump. NBC recently announced that the final episode has been pushed back from its original March 7 slot.

According to TV Line, the schedule change happened because Trump will be addressing a joint session of Congress on Feb. 28. This requires NBC to bump This Is Us from the schedule that evening. As a result, the finale will get bumped a week, too.

When and where to watch the This Is Us season finale

You can catch the last episode of the Pearson family's season one adventure on March 14 at 9 p.m. Eastern.

While the synopsis is not yet out for the finale, we do have information on the penultimate episode. According to TV Guide, the March 7 episode will feature the whole Pearson family rallying together at Randall's for a party. Meanwhile, Kevin and Sophie's relationship will get deeper and Kate will have trouble opening up to Toby about her dad's death. Things also will get tense between Jack and Rebecca when she heads off to tour with her band.

Here is the promo for the March 7 episode, titled "What Now?":

Mic has ongoing This Is Us coverage. Please follow our main This Is Us hub here.