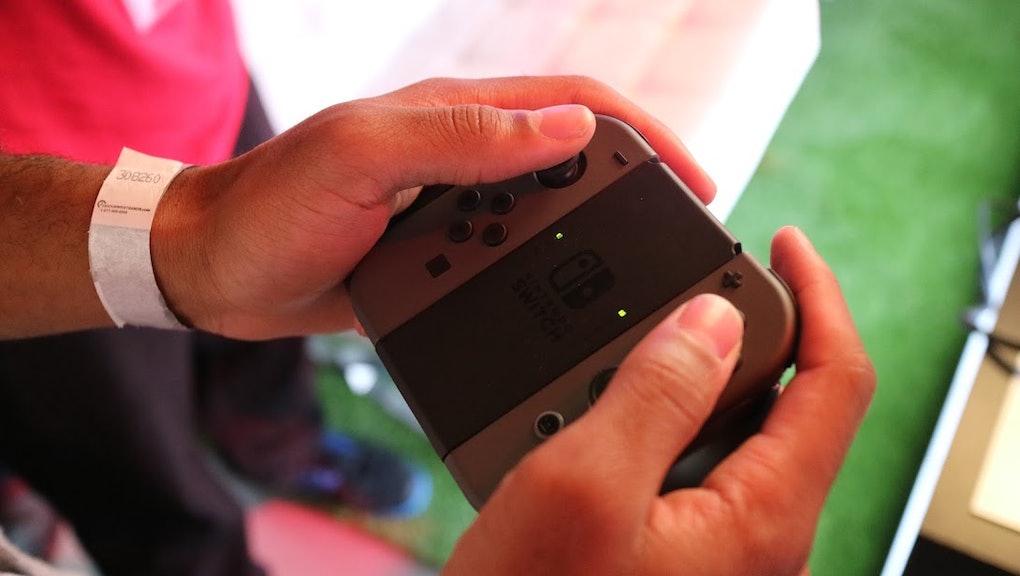 The Pokémon Stars release date continues to be shrouded in mystery. Back in September, Pokémon Company CEO Tsunekazu Ishihara confirmed plans to develop a game for the Nintendo Switch, but since then we haven't heard much of anything about the new title. That was until he sat down with Japanese publisher Toyokeizai and offered a few more clues about what to expect from the Switch Pokémon game.

In an interview with Toyokeizai Online, Ishihara talked about the Pokémon series in relation to the Switch. Long story short, Pokémon on the Switch would have to be totally different from what we're used to from the current games.

Thus far, the main Pokémon games have come out exclusively for handheld devices. The Switch can be used as a home console or a portable device. So does it make the cut?

"The Switch is a home game machine that can be brought out," Ishihara said, according to WWG. "Its properties are slightly different from those of a [handheld] machine. The screen is a bit bigger and the spec is also high. Therefore, if you are going to give out Pokemon to the Switch, do not do it the way you have just done."

Pokémon Stars Release Date: What will it look like?

It may be a while before we know for sure what the Nintendo Switch version of Pokémon looks like, but until then, these renders of a high-definition version of Pokémon Sun and Moon will have to tide us over. The images of the latest 3DS games in HD come from Twitter user @initPragma. They're a nice reminder that the newest Pokémon games are essentially in 3D, and look amazing at a higher resolution.

Of course, simply re-releasing Pokémon Sun and Moon in HD under a new name like Pokémon Stars might be a bit of a cop-out for the company. It sounds like the Pokémon Company has something much bigger planned for the Switch. We'll just have to wait and see what's written in the stars for Pokémon.