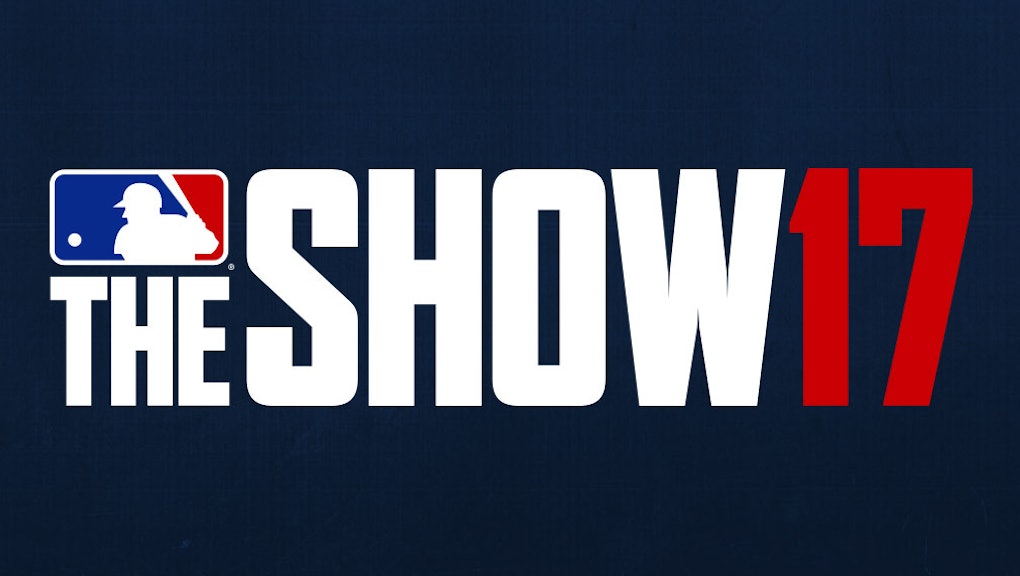 MLB The Show 17 is set to launch on March 28, but we've yet to learn what songs will be included on the game's soundtrack this year. However, there's a rumored track list that includes 38 songs and it's heavy on 1990s hip-hop — which matches the retro elements we've already learned about with this release.

The legendary Ken Griffey Jr. has been chosen as the cover athlete and there's even a new Retro Mode included that pays homage to the old-school, more simplified baseball video games.

You can see the rumored soundtrack on Spotify. It was published by PlayStation Music with the title Jr's Throwback Jams. Based on the cover athlete and other nostalgic qualities, a track list like this seems feasible.

MLB The Show 17 soundtrack: Is this it?

Here's a list of the 38 tracks fro the rumored soundtrack:

"Gettin' Jiggy Wit It" - Will Smith

"Ready or Not" - The Fugees

"Jump Around" - House of Pain

"Get Ur Freak On" - Missy Elliott

"This Is How We Do It" - Montell Jordan

If this is indeed the soundtrack, fans might also be compelled to watch old episodes of Beverly Hills 90210 while sporting high-top fades. Wait a minute, that style has already made its way back to popular culture.

Stay tuned for more information on MLB The Show 17 as the release date approaches.