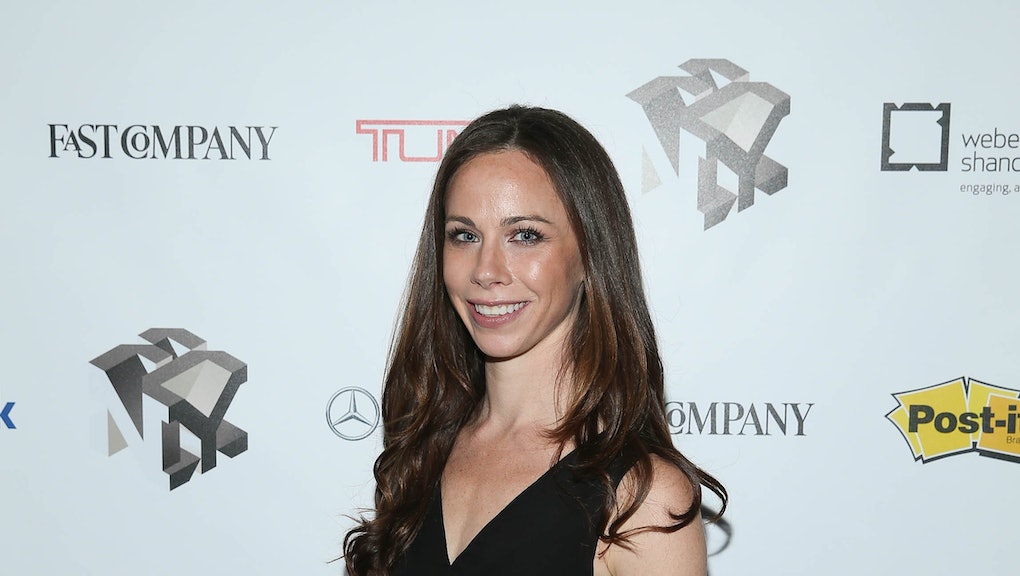 This first daughter is making a statement.

According to the Texas Tribune, George W. Bush's daughter, Barbara Pierce Bush, will headline a Planned Parenthood fundraiser in Texas this Wednesday. Bush's appearance at the fundraiser will raise money for the diverse array of health services the organization offers.

Unlike many Republicans today, George W. Bush never sought to defund Planned Parenthood, according to Politifact. He did, however, funnel money to support faith-based groups and sign a federal ban on late-term abortions. This led Planned Parenthood to make its first-ever presidential endorsement of his opponent, Democrat John Kerry.

Bush's appearance at the fundraiser comes as a wave of new threats to Planned Parenthood's funding have emerged. Earlier in February, the House voted to approve HJ Resolution 43, which would allow states to deny funding to any facility that offers abortion services.

President Donald Trump has said several times that he wants to defund Planned Parenthood, even though he has acknowledged the help that it gives to women aside from its abortion services, including its cancer screening services.