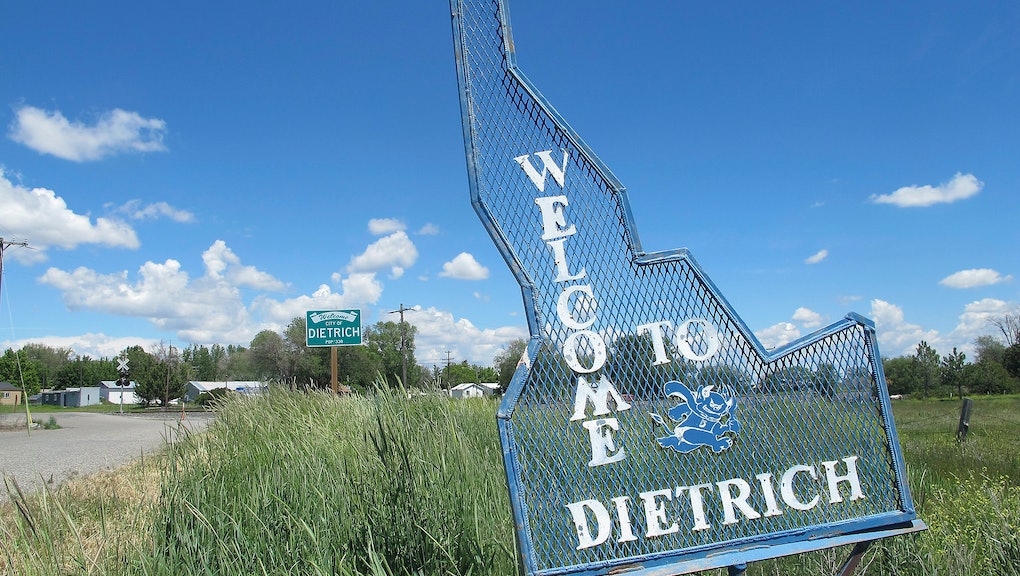 John R.K. Howard, the 19-year-old who pleaded guilty to using a coat hanger to sexually assault a black teammate with mental disabilities in October 2015, walked out of court on Friday with no jail time as part of a plea deal.

According to the Washington Post, Howard will face just three years of probation and a community service requirement after admitting to felony injury of a child. A $10 million lawsuit against Detrich High School, however, remains on the table, alleging months of racist violence from white students, including Howard and his two conspirators who called the victim racial slurs and assaulted him.

"The racist stuff, it's not there," Calbo said, according to Times News' report. "They're absurd allegations ... this has all been blown out of proportion for the pursuit of money."

Calbo's defense hinged on a recording of the victim recanting his accusations against the three teams and admitting his parents fed him lies for the purposes of the $10 million lawsuit. But as it turns out, two Dietrich football coaches were reportedly the ones responsible for the audio; in the background voices can be heard telling the victim they love him and urging him to come clean.

On Feb. 17, the victim said he lied on the recording because he wanted his friends back.

"Can you imagine setting a meeting with a mentally disabled child?" the victim's lawyer Lee Schlender told Times-News. "And you take him and tell him, 'We're going to lose our farm, we're all going to jail, you've got to do something for us.' And recording it? ... It's despicable ... I can't think of a much sicker situation."

As the civil suit moves forward, it's clear that there will be no shortage of outrage over Howard's sentencing, which at least a few people are likening to the Brock Turner case.

Indeed, there's something of the same flippant language that was used to dismiss Turner's crimes in Howard's case.

"Boys are boys and sometimes they get carried away," Hubert Shaw, a relative of Howard's aunt told the Washington Post in May. "Have you ever been popped on the butt with a towel when you was in sports?"