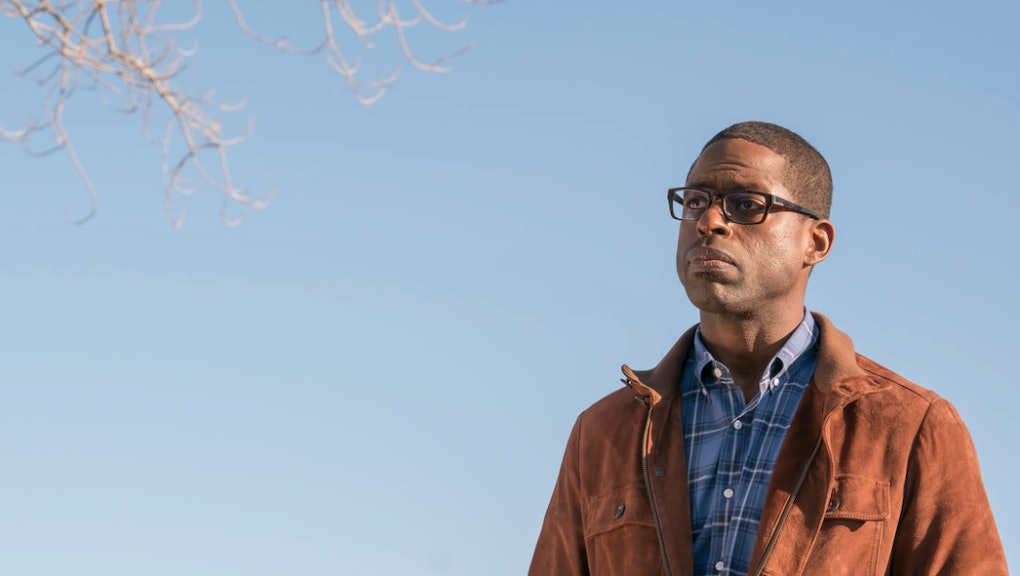 Is 'This Is Us' new tonight? When to watch episode 17

Put those tissues away for another day — NBC's This is Us is taking the week off.

Episode 16 of the family drama left off on a heartbreaking note. Viewers watched as Randall said goodbye to William, who succumbed to his cancer. It was an emotional episode that saw the father and son take a last-minute road trip to Memphis, Tennessee, so that a dying William could show Randall where he grew up. This Is Us fans will have to wait one more week to see how Randall deals with his grief.

Why isn't This Is Us on?

This Is Us was pulled from NBC's Tuesday night lineup due to a news special. President Donald Trump will be addressing a joint session of Congress from 9 p.m. to 10:30 p.m. Eastern on the network. ABC, CBS, Fox, PBS and CNN will also be tabling their normal Tuesday night programming to focus on Trump's address to Congress.

When will This Is Us episode 17 air?

What will happen in episode 17 of This Is Us?

The penultimate episode of season one will reunite the entire Pearson family for William's funeral. But this won't be your average funeral. Check out the synopsis, via TV Guide:

The entire Pearson family gather at Randall's for an unusual party; Kevin and Sophie's relationship deepens on the night of his play's premiere; Kate struggles to open up to Toby about her father's death; and tensions are high between Jack and Rebecca as she leaves on tour with her band.

Mic has ongoing coverage of This Is Us. Please follow our main This Is Us hub here.