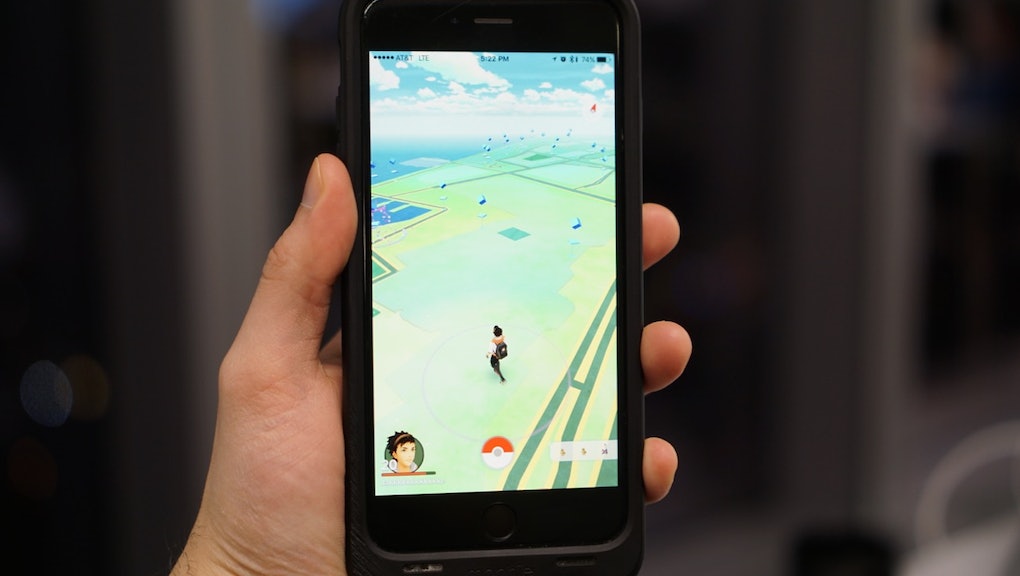 How to Get Special Items in 'Pokémon Go': Evolution items drop rates for the Gen 2 update

The latest Pokémon Go update brought more than just Gen 2 pocket monsters to the game. A select handful of those Pokémon, require rare and special evolution items to reach their highest potential — meaning more work for you.

Or maybe not. Pokémon Go's evolutionary items drop rates offer some insight into how lucky you have to be to obtain Metal Coat, the Sun Stone, Upgrade and more.

How to get special items in Pokémon Go: The trick for getting evolutionary items

Getting evolution items to evolve Scyther, Sunkern, Porygon and more isn't easy — but it's also not impossible. Most Pokémon Go players have had the best luck in acquiring a rare item during their seventh-day bonus.

Daily bonuses provide more items the more days in a row players visit a PokéStop. Once you've reached your seventh day in a row the count will start over, but not before awarding you a plethora of items. It's on this seventh day that many Pokémon Go players (including me) have encountered King's Rock, Dragon Scale and more.

However, other players report finding an evolution item outside of the seven-day trick. On rare occasions (or if you're lucky), evolutionary items in Pokémon Go will appear even when it isn't your day seven. So keep spinning those PokéStops.

Whether you're due for a day seven bonus or not, you may still get lucky, but what are the odds that you'll get one item over the other? RankedBoost collected the data from over 23,000 PokéStops and measured just how often they obtained a special item. Out of 23,000 spins, they came up with eight Sun Stones (0.03% chance), six King's Rocks (0.03% chance), four Dragon Scales (0.02% chance), six Upgrades (0.03%) and nine Metal Coats (0.04% chance). That adds up to a total probability of about 0.15% for acquiring one of these times; findings from Forbes presented a similar number.

If you're not happy with those numbers, remember that completing a seven-day PokéStop streak will boost your odds. Then again, nothing in Pokémon Go is promised, and some players have reported not receiving their seventh-day evolution item bonus.  In this case, the odds probably aren't in your favor.