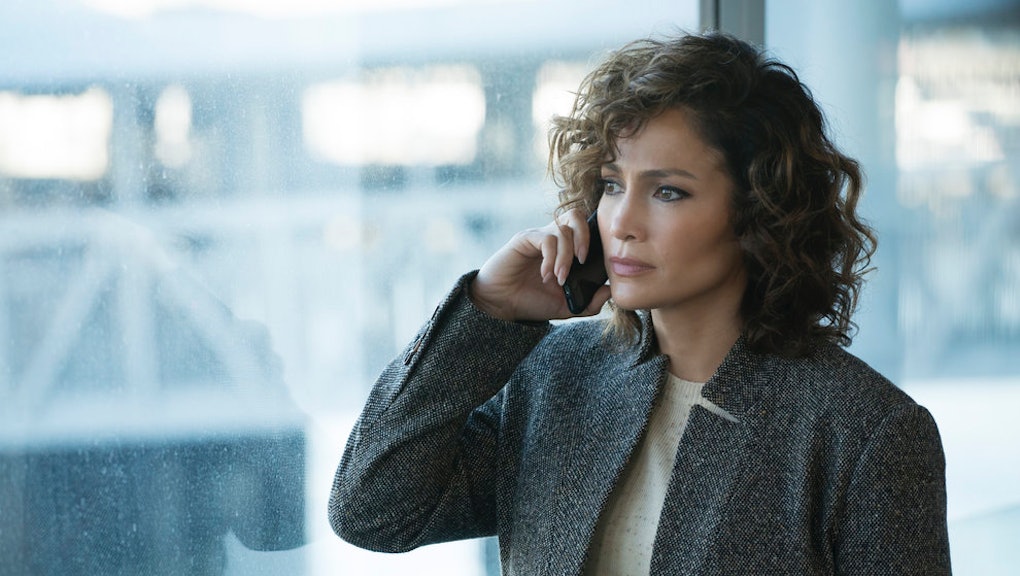 Lopez plays Harlee Santos, a detective for the New York Police Department who secretly works in the FBI's anti-corruption task force. A single mother, she also copes with various personal and financial complications.

Co-starring with Lopez is Ray Liotta, who plays Harlee's boss and mentor Matt Wozniak. The duo's characters, for whom "morally ambiguous" would be a euphemism, accept bribes and other offers from criminals to support New York's expensive lifestyle.

Joining the cast in season two are guest stars Dov Davidoff as an IAB detective and Anna Gunn as Julia Ayres.

The first season ended with Lopez's Harlee making a surprising and violent decision, and season two, which Lopez described as the "a storm is coming" season, will continue with that story.

While the series was widely considered a formulaic police drama, Lopez's performance as Harlee was praised by critics.

During its first season, the show averaged a 2.3 rating in the 18-49 demographic. With DVR playback factored in, Shades of Blue averaged 9.9 million viewers.