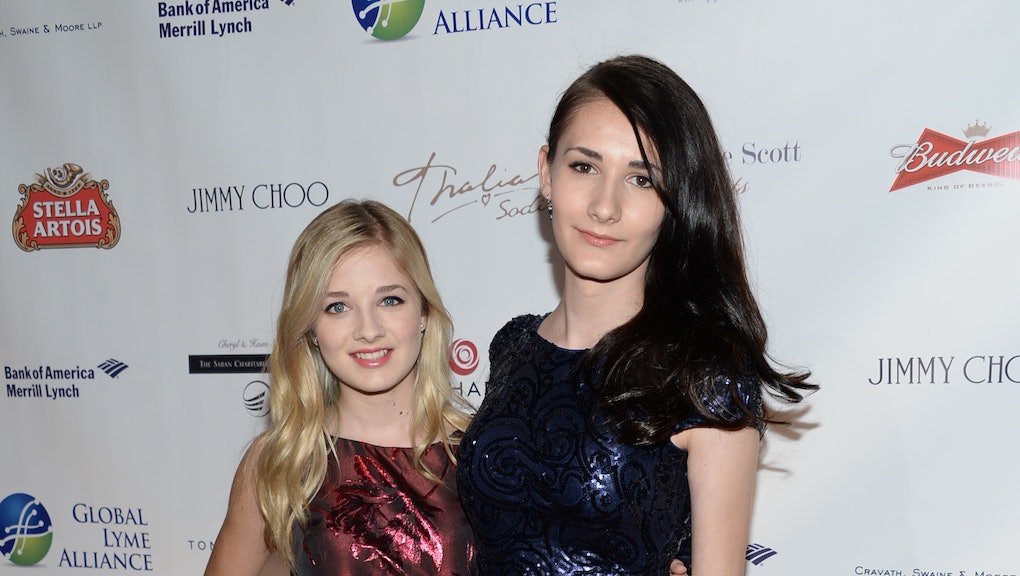 On Monday, a federal judge issued an injunction to allow three transgender  students, including Juliet Evancho, to the use the restroom of their choice, the Pittsburgh Post-Gazette reported. Evancho is sister to Trump inauguration singer, Jackie Evancho.

U.S. District Court Judge Mark R. Hornak wrote that Evancho and the two other students "appear to the Court to be young people seeking to do what young people try to do every day — go to school, obtain an education and interact as equals with their peers."

According to the Associated Press, the judge ruled that, contrary to its claims, the Pine-Richland School District, located in Pennsylvania, outside of Pittsburgh, did not demonstrate that these three transgender students violated anyone's privacy.

"Other than perhaps one report received by the high school principal in October 2015 from a student that 'there was a boy' in the girls bathroom ... followed by a parent inquiry along the same lines in early 2016, there have been no reports of 'incidents' where the use of a common restroom by any one of the plaintiffs has caused any sort of alarm to any other student," the judge wrote.

The injunction was issued prior to the case actually going to court, where Hornak believes the students will win on the basis of equal protection under the law granted by the 14th amendment of the U.S. Constitution. The use of the equal protection clause is different from the Title IX protections that are being argued in the upcoming Supreme Court case of 17-year-old transgender boy Gavin Grimm, who is suing Virginia's Gloucester County school board for the ability to use the men's restroom.

Another plaintiff, Elissa Ridenour, told the Post-Gazette that she will be able to use the bathroom of her choice as early as Tuesday.

"Even though it's such a small win, it really is huge in this respect. I'm very happy and it's a relief," she said. "We still have a fight left to go, but we're not going to give up."

Lambda Legal filed the suit in October. In a statement to the Post-Gazette, Lambda Legal staff attorney Omar Gonzalez-Pagan called this a "huge win" for the three students and said that the judge's ruling shows that bathroom policies barring trans students from using the restroom that matches their gender identity "only serve to discriminate and harm our youth."