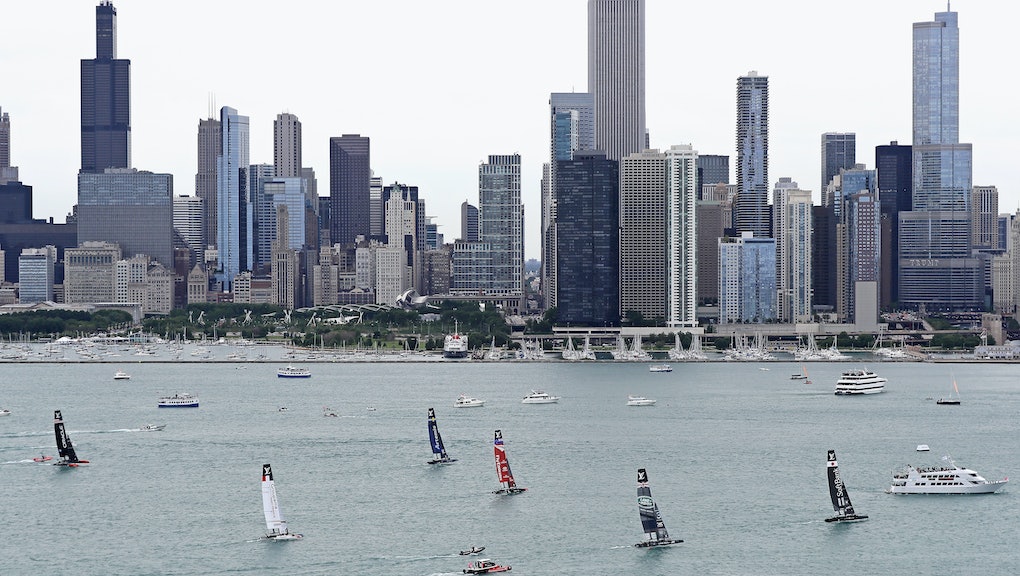 If President Donald Trump thinks the press is the "enemy of the people," a new executive order being rolled out suggests he thinks regulations that protect water may be the enemy of economic growth.

The executive order relates to the "waters of the United States" rule, which covers more than half of American bodies of water.

A leaked text of the order requires a review of the rule, which was completed under former President Barack Obama and dictates which bodies of water fall under the federal government's purview, to make sure the regulations promote growth.

"By reviewing the regulation, the administration can begin to pick it apart and weaken it," according to CNN.

Trump wants the Environmental Protection Agency and Army Corps of Engineers to examine the regulations. According to the Washington Post, "The final outcome of Trump's order could have tremendous implications for the agricultural, real estate, gravel, sand and ranching sectors, as well as a critical habitat for aquatic species and migratory birds."

As Axios reported, the rule is opposed by industry interests and Republicans, who say that under President Barack Obama the federal government overreached its powers under the Clean Water Act.

Just as the Obama-era regulations took time to create, a Trump administration effort to dismantle them would not be an overnight process.

News of the order comes as Trump has given the nod to preliminary budget figures that would deeply slash EPA spending.