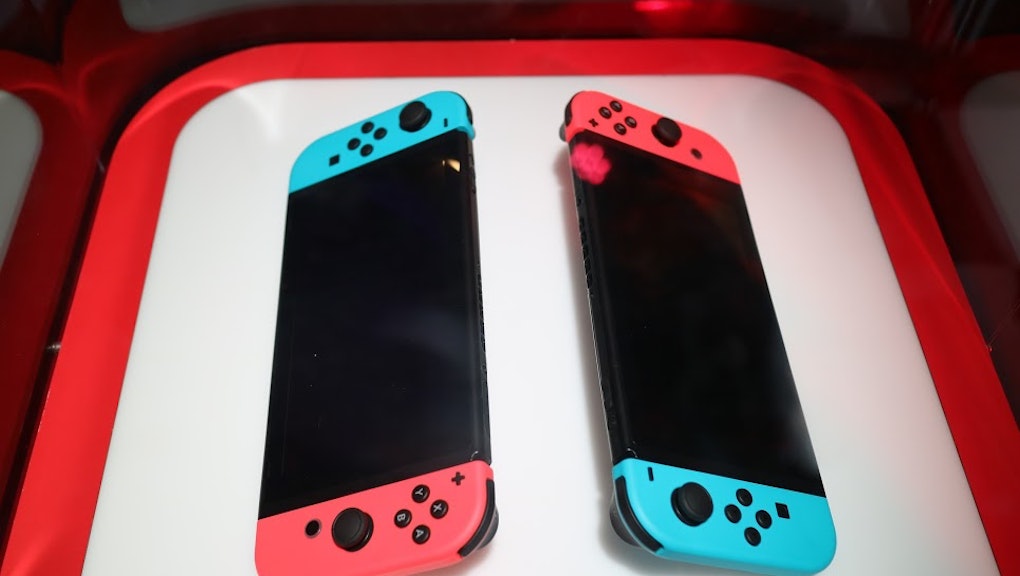 The Nintendo Switch launch games list may be more sparse than you'd prefer. But Nintendo's focus on bringing indie games to the Switch may put you at ease. The company's recent Nindies Showcase revealed what titles to expect from independent developers on the console, which means there should be plenty to do even after you beat Zelda: Breath of the Wild.

Nintendo Switch indie games: Everything announced at the showcase

The Nindies announcement revealed many games for Nintendo Switch owners to get excited about. The much sought after Yooka Laylee saw some love from Nintendo as the company confirmed its arrival to the Switch in 2017. Steamworld Dig 2, the follow-up to the popular indie game from 2013, will make its way to the Switch this year as well.

• The Escapists 2 by Team 17 and Mouldy Toof

• GoNNER by Raw Fury and Art in Heart

These will join Shovel Knight and Fast RMX on the Switch. We don't get specific release dates for many titles, but towards the end of the video, Nintendo's Damon Baker claims that gamers can expect new additions to the eShop each week.

Check out the full announcement below: