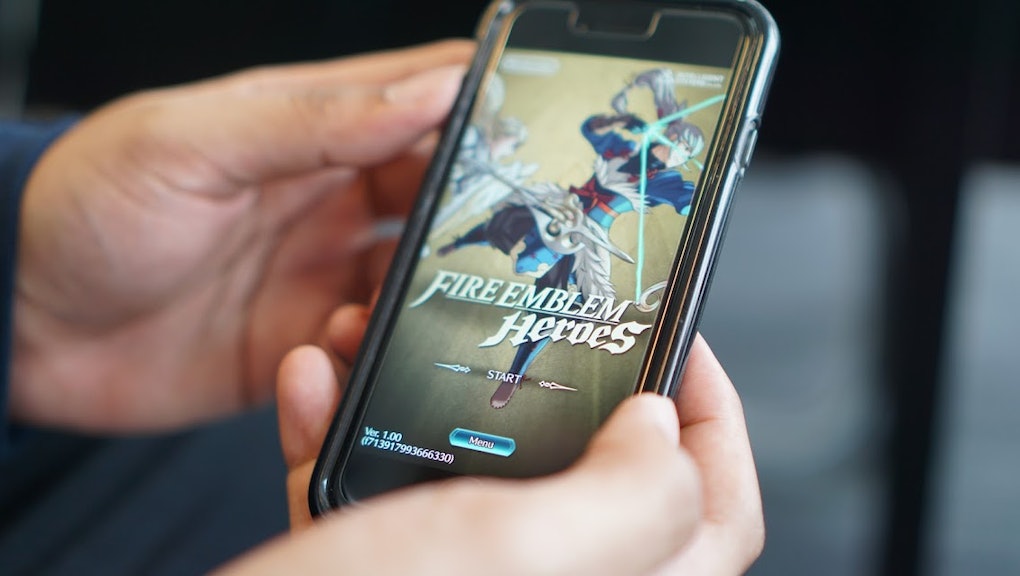 If you're still playing Fire Emblem Heroes, you're probably starved for orbs at this point. Those wretched spheres are the lifeblood of the game, allowing you to randomly summon groups of anime hunks to build up your gorgeous fantasy army. There are purported ways to jack up your orb count using cheats online. Resorting to one of those might be a bad idea.

It's generally not a good sign if the website claiming to let you download a magical orb generator looks sketchy upon first glance. But hey, web design isn't everyone's strong suit. The real problem comes in video demonstrations of the system.

In the video, we see someone go through the process of giving themselves 100,000 orbs for free. Sure enough, at the end of the video, this person does appear to actually get those orbs in the game.

Unfortunately, the process looks incredibly shady. It involves "human verification" in the form of giving out personal information. That's a little too much to worry about if the reward at the end is currency in a free mobile game, in our opinion.

Go ahead and try it if you must. We suggest not using your real personal information if it comes to that. Otherwise, it's probably a better idea to just get orbs the normal way.

If you're still struggling to figure out Fire Emblem Heroes, we're here to help. Check out our handy guide on how to get started if you're new to the series, along with explainers on using Hero Feathers, changing nicknames in the game, boosting your characters with Unlock Potential, upgrading characters' star ratings and adding friends in Fire Emblem Heroes.