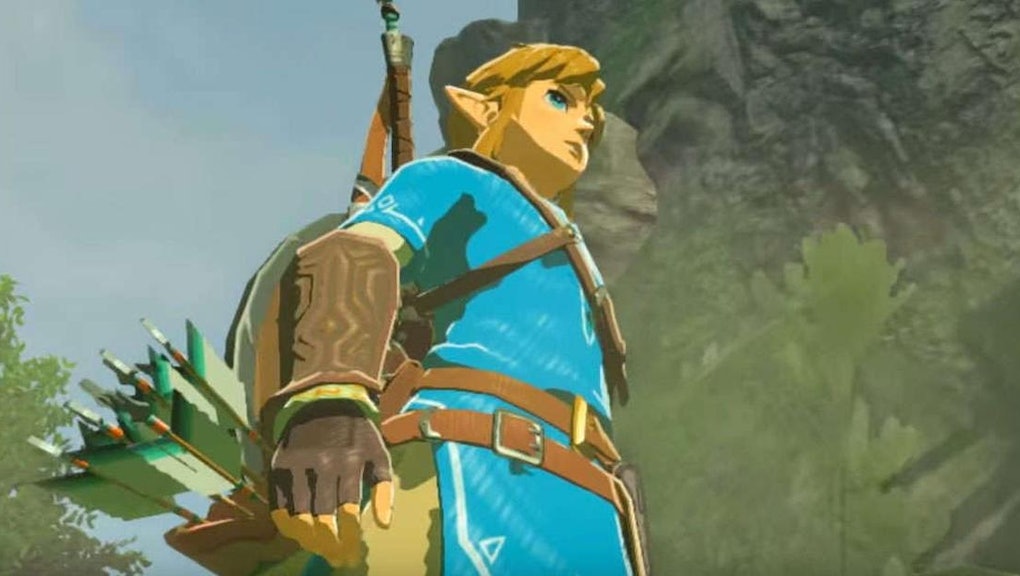 How big is 'Zelda: Breath of the Wild'? Leaked map reveals how massive the game really is

If you've been hoping to avoid Legend of Zelda: Breath of the Wild spoilers before the game's release date, this has likely been the worst week of your life. The Wii U version of the game leaked online, meaning, pirates were able to download the game and spoil a ton more info. Videos showing hours worth of gameplay have since been taken down, but images of the game's weapons, items and animals are still intact in Imgur and elsewhere online.

The latest Zelda: Breath of the Wild leak, however, is a doozy.

How big is Zelda: Breath of the Wild? Spoilers reveal the full map size

GameFAQs forum user Helsionium created a detailed map of the game by stringing together leaked files. We've included the small version below. The full file weighs in at 145MB.

At a glance it's tough to get a proper sense of the game's scale by looking at this map. But GamesRadar does some speculating. The analysis is based on the assumption the dark spot at the top-center of the map (just to the left of the red area) is the haunted-looking castle we see one minute into the amazingly film-like Zelda trailer released in January. If this is true, it helps offer a sense of size of the rest of the map.

How big is Zelda: Breath of the Wild? We're getting the feeling this game is huge ...

From the trailers and previews, Breath of the Wild appears to be the most open and expansive Zelda game yet. And early impressions of the game support this. Aside from the game's geographical size, it also takes long to finish.

Combine this with the fact that you can beat the game without finishing the story and it looks like fans will definitely get their $60 worth.

The full map is fairly sparse in terms of scaling and landmarks, but areas and specifics will likely fill out following Zelda: Breath of the Wild's actual release date. We'll be paying close attention, if only to start plotting out how much grass-cutting this game will allow for. Those rupees won't collect themselves.