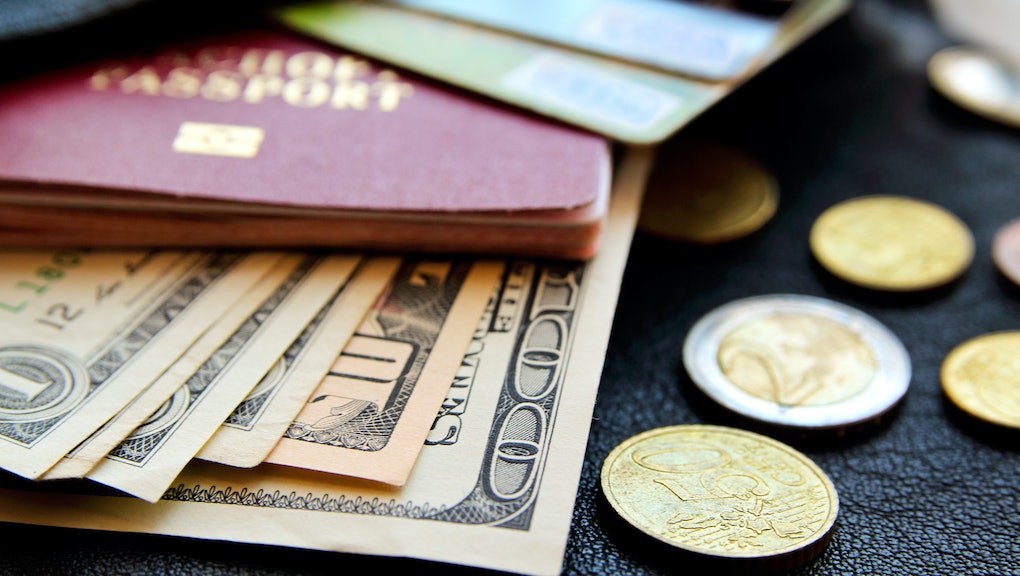 What's the 'best' passport to hold? Citizenship in these 35 countries pays off most

Being a citizen of a particular country can come with big perks, from free healthcare to lower taxes to mandatory vacation time. (That's right.) But can you really put a price on the value of the place you call home?

Well, yes! At least according to Nomad Capitalist, a company that helps people live abroad and optimize citizenship status. The firm has published their latest ranking of which countries offer the most valuable passport, so to speak.

The factors under consideration? Among others, low taxes, ease-of-travel, and positive perceptions boosted a nation's score.

And the winner, perhaps surprisingly, was not the United States — but the relatively heavily taxed Sweden. Here's the full list of the best 35 nations.

Surprised? Besides taxes, the ranking weighted the ease of visa-free travel and establishing dual citizenship — plus qualitative measures, like government surveillance and freedom of the press.

When all those factors were considered, the lucky Swedes came out on top.

"Swedish citizens benefit from high levels of personal freedom," said Andrew Henderson, founder of Nomad Capitalist in a video about the findings. "Not too many people are getting into fights with the Swedes."

He added: "Swedish expats can relatively easily file to be deemed a tax non-resident, which means they can get out of the high taxes of Sweden and go live somewhere else where there are lower taxes, without a lot of headaches."

The U.S., by contrast, ranked 35, tied with Slovenia and right below Poland — in large part because it subjects non-citizens to certain laws, and taxes your income regardless of where you make it. In the video, Henderson also cited email surveillance.

"A U.S. citizen that has to pay taxes on their worldwide income and abide by a bunch of regulations and whose emails can be spied on," Henderson said, might have a passport that's less valuable than European passports from countries with fewer restrictions.