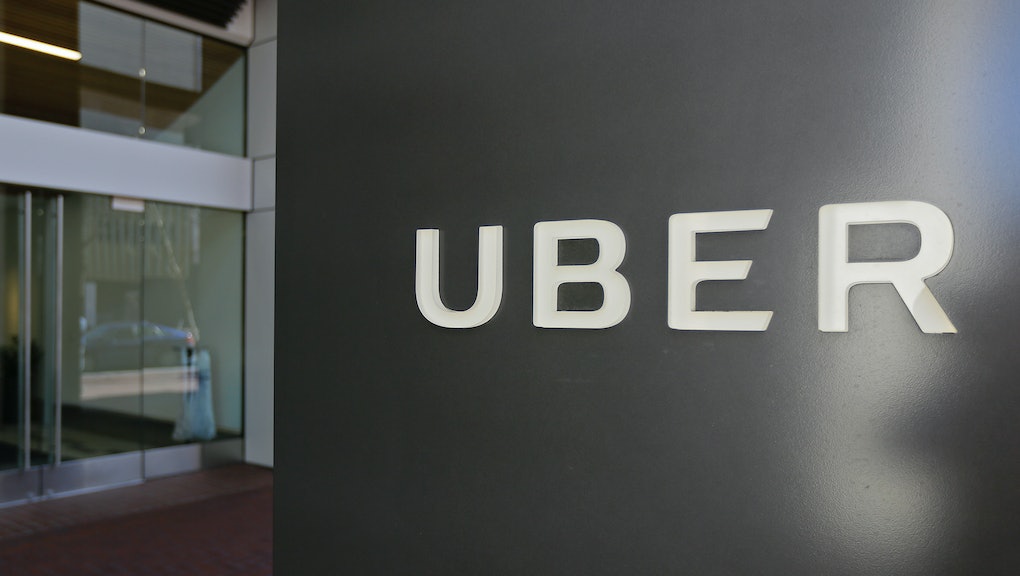 What is Greyball? Here's what you need to know about Uber's police evasion program.

In addition to angry drivers, harassed employees and the leagues of #DeleteUber activists, the ride-sharing company may soon have to add local police officers around the world to its apology tour.

That's because Uber has allegedly been engaging in covert attempts to undermine authorities in the cities that attempt to regulate the service, according to a New York Times report.

The latest controversy revolves around a program called Greyball, an initiative that was apparently part of Uber's broader efforts to detect people who were violating its terms of service — for example: rivals trying to learn about Uber's pricing and policies.

You can hardly fault them for that.

But according to the Times, the company also went to great lengths to identify police offers and other authorities attempting to catch Uber drivers using sting operations in cities where it wasn't properly licensed. Four current and former Uber employees confirmed the program to the Times and provided documents.

"This program denies ride requests to fraudulent users who are violating our terms of service," an Uber spokesperson said in an email. "Whether that's people aiming to physically harm drivers, competitors looking to disrupt our operations or opponents who collude with officials on secret 'stings' meant to entrap drivers."

Uber had a few ways of spotting police officers, the Times found.

Sometimes, it would look for payment information tied to police credit unions. In other situations, Uber would use geofencing. Once the company confirmed the identity of authorities using social media, they would be "greyballed" from the service, which made it impossible for them to hail rides.

This, by extension, would make it impossible for them to confirm that Uber was breaking the law.

If the company suspected a larger investigation was afoot, it would even visit local electronics stores to determine which disposable phones were the cheapest for sale, and thus the most likely to be purchased en masse by budget-strapped government agencies.

The company contended that the initiative was about driver safety, pointing to some parts of the world where Uber has violently clashed with local drivers and unions.

In many cases, the practice worked, with city officials reaching an agreement with Uber before law enforcement officials are able to make any arrests.