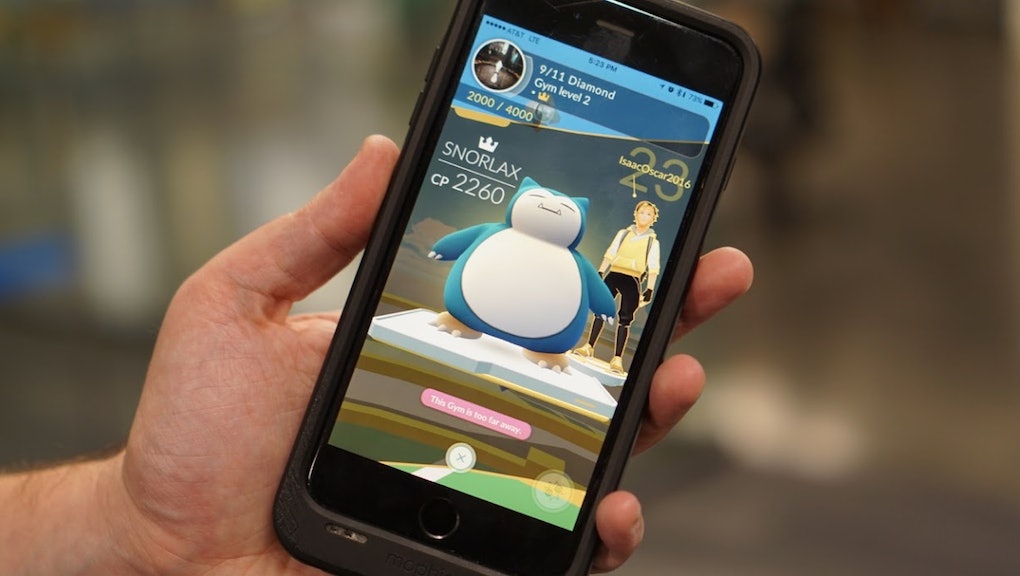 If you're still looking for the absolute best defenders in the new generation of Pokémon Go, get ready for a little analysis in your quest for free Pokécoins. A new tier list (complete with analysis) has just surfaced on The Silph Road.

According to Silph Road poster dondon151, Blissey takes the top spot because it's one of the few defenders that you can level up with a suboptimal moveset and still be an incredibly strong defender.

"Worth pointing out that for people with enough candy to power up a Blissey with a suboptimal moveset, just power her up and stop being such a perfectionist," dondon151 wrote.

Dondon151 rolls his analysis of Snorlax into his post about Blissey.

"No contest here; should be super obvious," dondon151 writes. If it's not so obvious, a quick peek at The Silph Road's research page will show us that although Snorlax can overpower Blissey with better combat points, Blissey far exceeds Snorlax in defensive power and stamina. This allows her to use her charge attack more often and slug it out for longer, even against bad matchups.

Although dondon151 admits that every Pokémon in this tier can out-CP Blissey, this is partially why they're lower on the list, since Blissey deters attacks when properly placed in a way these defenders will not.

"We believe that that it is extremely important to be able to out-CP Blissey in this metagame," dondon151 wrote. "Blissey is the only defender that can seriously deter attackers because of how long she takes to defeat and how much damage she does in the process."

Aside from that, dondon151 says that every Pokémon on tier 2.5 is still an extremely good defender, but they're ranked lower because of their dual weaknesses. This makes them susceptible to specialized counter Pokémon.

According to dondon151, Vaporeon is still an incredibly strong defender (again out-CPing Blissey), but suffers from having moves that are easily dodged.

Lapras, despite having what dondon151 calls "borderline unviable CP" (it maxes at 2600), is still a very bulky defender that only really loses to Tyranitar and Machamp with the right moveset.

This tier, as dondon151 describes it, is essentially a mix of Pokémon with good CP but bad matchups, or vice versa.

Donphan, Espeon and Exeggutor are part of that first category as Pokémon who are very strong but tend to have bad matchups against common top attackers like Vaporeon, Tyranitar and Charizard.

Slowbro, Slowking and Steelix are part of the second category in that they have strong matchups across the board with few exploitable gaps, but they tend to have lower CP than is required for a top-tier gym defender.

Ampharos is the outlier in this tier, according to dondon151:  "It isn't quite as frail or exploitable as the first category, but has a Lapras-level max CP that could make it viable in some locales."

The bottom tier of best defenders essentially consists of Pokémon whose strengths are already represented higher up on the list: Cloyster and Clefable are like weaker versions of Ampharos, Umbreon is like Steelix but not as good and Hypno is the poor man's Slowking.

"The best way to characterize a tier 4 defender is a tier 3 defender with some extra flaw," dondon151 explained.

Although this list doesn't hold any huge surprises for Pokémon Go players who have been following along with the rankings as they're released, it's always good to get observable data about why certain defenders do better than others. Other than that, as long as you have some defenders on this list, you're already well on your way to holding down some gyms and getting some PokéCoins!