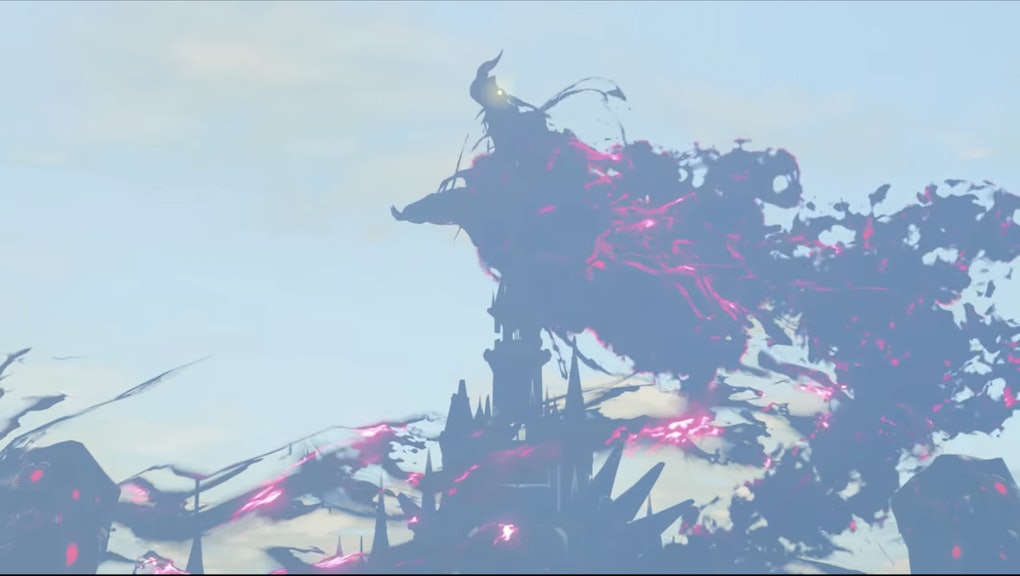 'Zelda: Breath of the Wild' Guide: How to beat the final boss, Dark Beast Ganon

Although Legend of Zelda: Breath of the Wild was just released on Friday, some folks online have already beaten it. Wild, we know. If you're looking for tricks on how to beat the game's final boss, look no further. Just know we can't do it without spoilers.

Before we get into it, make sure you've really gotten all the meat off this bone by finding the Master Sword, all the Great Fairies, all the Shrines the game has to offer. Most importantly, make sure you're not still in the tutorial and clicked on this walkthrough accidentally. Now you're ready to beat the final boss in Zelda: Breath of the Wild.

Zelda: Breath of the Wild: How to beat the final boss, Dark Beast Ganon

All right, here's your final warning not to look any further if you don't want to be spoiled for the final boss battle in Legend of Zelda: Breath of the Wild.

Read on at your own risk.

So surprising no one, the final boss of Breath of the Wild is Ganon, and this time it's Dark Beast Ganon, an avatar of pure anger who will do some really terrible things to Hyrule if he gets out. Your job is to make sure that doesn't happen.

According to GreenKokiri54's boss compilation on YouTube, you'll start this fight with Zelda giving you the Bow of Light, a series staple since Twilight Princess. The hot pink flames covering Ganon's body are a protective magical energy called Malice, and Zelda will periodically tell you she's going to attempt to strip Ganon of that protection, revealing gigantic golden areas on his sides that you can shoot from horseback to deal damage to the Dark Beast.

Zelda will only be able to hold back the Malice for so long, so make your shots count. Ganon will rake giant laser beams across the ground as you ride around him, so make sure you're staying out of his face and remembering to circle around to avoid getting blasted.

Once you hit all six of the glowing areas on his sides and one on his underbelly, a giant eyeball will open up on the hump above Ganon's head and Zelda will tell you to "do what you must."

Eyes might be the window to the soul, but in Zelda games they're much more commonly the quickest way to kill something evil. The easiest way to make this eye a bull's-eye is to wait until Ganon fires his beam, leap off your horse and whip out the bow to take advantage of the time slowing.

Hit it once dead-on and you'll take out the remainder of Ganon's health bar. Nice, you just defeated the ultimate avatar of ancient evil in Hyrule! Hopefully this means that Link and Zelda are free to engage in a little bit of rest and relaxation until Ganon eventually finds his way out of ... wherever Zelda sends him.