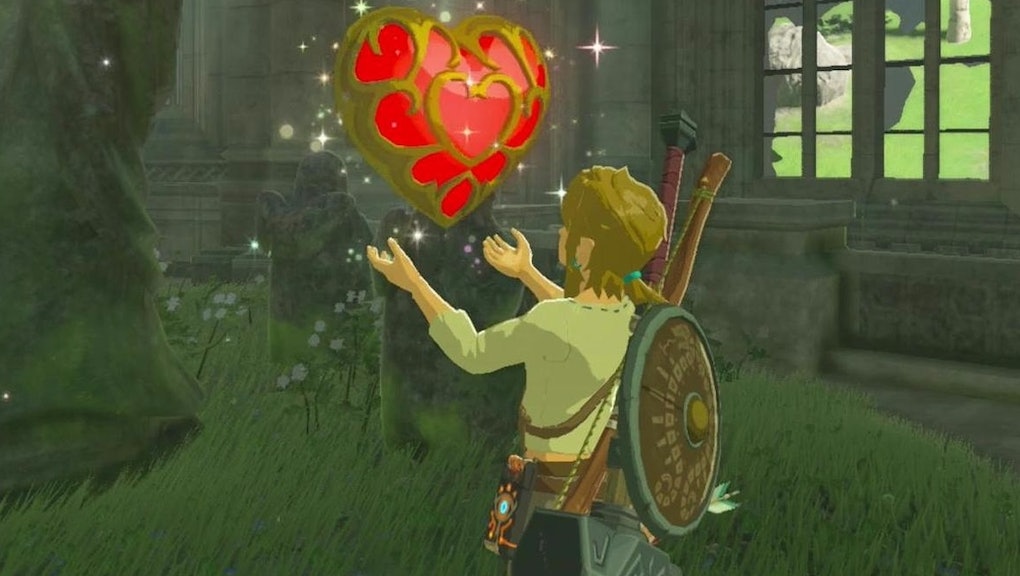 How to get more hearts in 'Zelda: Breath of the Wild': Tips and tricks to increase health

You won't get far in Legend of Zelda: Breath of the Wild before realizing that you need a larger health pool. If you plan on taking on any of the larger mini bosses, you'll need as many hearts as you can get. While you can get extra hearts temporarily through food or sleeping on a soft bed, there is really no substitute for the real thing.

How to get more hearts in Zelda: Breath of the Wild

During the beginning portion of Zelda: Breath of the Wild on the Great Plateau, you'll spend some time going around to some shrines and solving puzzles. As a reward for completing these puzzles you'll get Spirit Orbs, the currency for stat upgrades in Breath of the Wild.

Unlike some other games you might be used to, you can't just change your stats in a menu. Instead, after you get four Spirit Orbs, you must find and pray to a Goddess Statue. This is the same process for increasing your stamina, as well. The first one you encounter in the game is in the Temple of Time on the Great Plateau. There is also one in Kakariko Village, the first destination in the main story after you obtain the paraglider.

According to reddit user CaptainCocochino, if you regret your stat choices there is also a specific statue in Hateno Village that will allow you to reallocate them at the cost of some Rupees.

Another way to gain hearts, although a little more difficult, is to defeat the divine beasts as part of the main story quests. There are four beasts that each drop a heart container once defeated. If you don't know where to start the consensus of the internet — or rather this GameFAQs board — seems to suggest the Zora divine beast is the easiest.