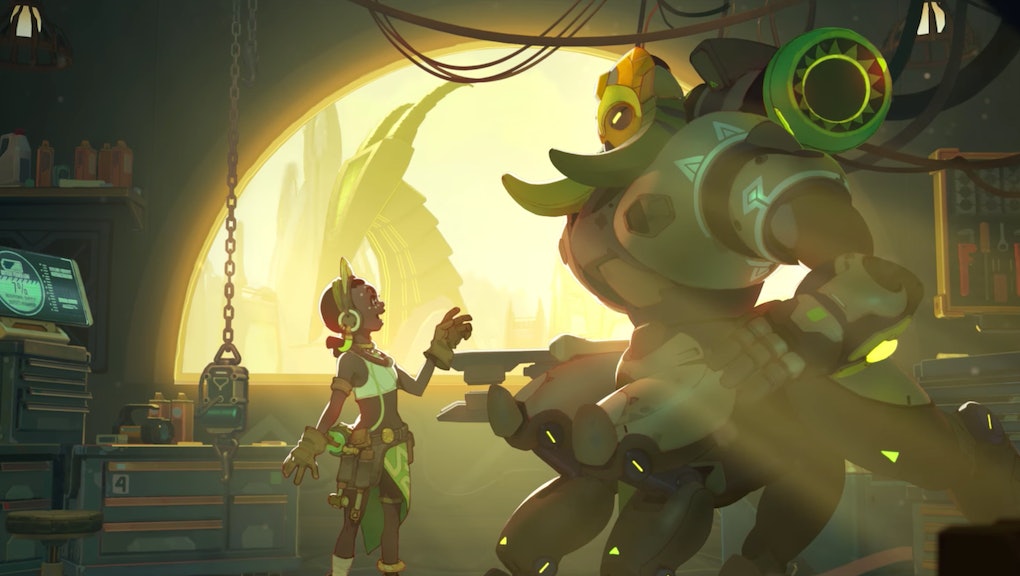 Sorry, Overwatch fans. You'll have to wait at least another week before you can play the brand new hero, Orisa, on PC, Xbox One and PS4.

Blizzard has confirmed that Orisa, the robotic, centaur-like, crossing-guard hero would not make her way from the public test realm to the live version of Overwatch on March 7 — and Blizzard has yet to reveal a more specific date.

Ana — Overwatch's first post-launch hero — appeared on the PTR July 12 and spent just a week there before hitting PC on July 19. A few months later, Sombra appeared on PTR Nov. 7 and spent just about a week there before going live on Nov. 15. It was expected that Orisa would follow the same pattern of spending a week on PTR before going live, but it looks like Blizzard wants a bit more time to tweak her abilities before pulling the trigger.

Blizzard is testing a number of other changes to heroes on the PTR, so it's likely easier to roll these changes out in a single patch update rather than several small ones.

Tuesday is usually the day Blizzard rolls out big updates, so Orisa will probably go live next Tuesday, March 14 or a week later on March 21. We'll keep you updated.