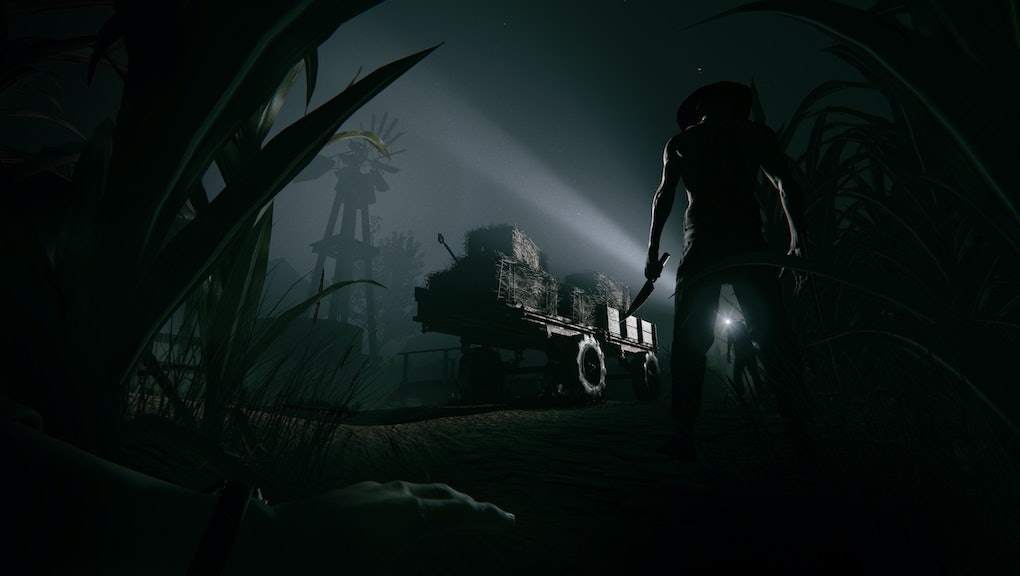 If you've already conquered your fears in Resident Evil 7 and need some more first-person horror in your life, you're in luck. Outlast 2 will be ready to terrify you in the very near future. Here's everything we know about the release date, price and more.

The first-person scarefest Outlast 2 will launch on April 28 for PlayStation 4, Xbox One and PC in North America and the U.K., per IGN. It will cost $30.

The first game took place in a sinister asylum and had a unique camcorder mechanic, where you could hold up a camcorder and look through it as the game's equivalent of a flashlight. The battery was limited then and is limited in the game's sequel, which takes you to a variety of different indoor and outdoor locations.

If you feel like shelling out an extra $10, you can spend $10 and get Outlast Trinity, a physical-only bundle of the first Outlast, its "Whistleblower" DLC and Outlast 2. That's a solid deal for horror fans.

Resident Evil 7 was playable entirely in virtual reality, but unfortunately that won't be the case for this first-person horror game. According to SegmentNext, Outlast 2 doesn't support VR at all. You'll have to settle for being scared the old-fashioned way.