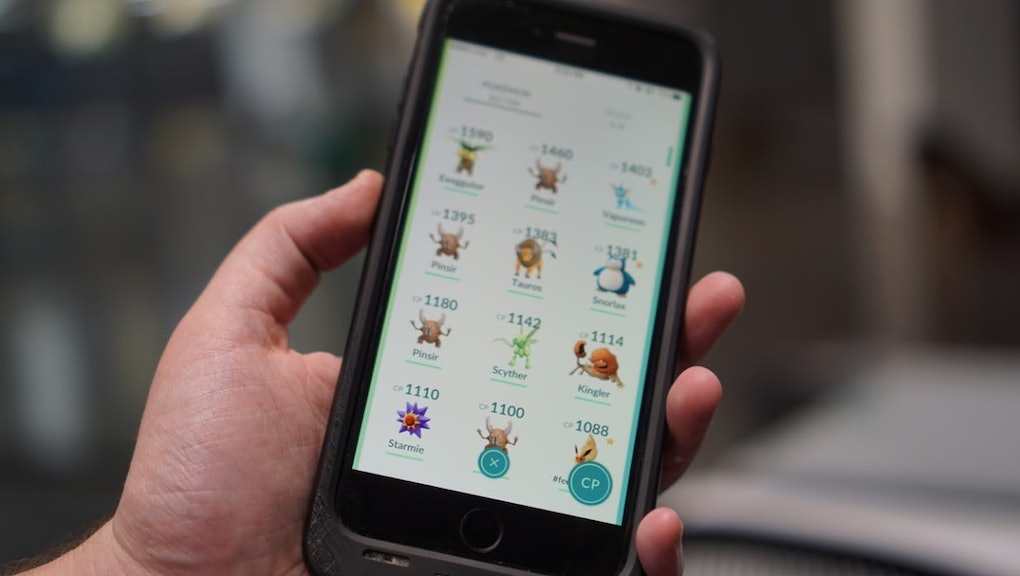 Nest migrations are nothing new in the Pokémon Go universe, but certain Pokémon — like the leek-wielding Farfetch'd — are region-locked. That means a North American player won't be able to capture Farfetch'd without traveling to certain parts of Asia. But that might not always be the case. According to an off-hand comment Niantic CEO John Hanke made in an interview on March 7, we might be seeing a regional migration at some point in Pokémon Go's future.

Although the bulk of John Hanke's interview with Wired Germany was about augmented reality, he did make one comment about the high concentration of Krabbys in his hometown of San Francisco, as opposed to the slightly more varied selection of Pokémon in Berlin, where he's been giving interviews.

The article, published in German, points out that some Pokémon live only in specific places — but "perhaps there could be a migration," he said, per Google's translation.

Hanke doesn't say any more about what the migration would look like or when we might see it. Mic reached out to Niantic to ask for a clarification; we'll update if given a response.

Still, the fact that Wired Germany ran that statement alongside a pretty obvious mention of region-locked Pokémon is exciting for any player who's lamenting the lack of Mr. Mime or Kangaskhan in their area (and the cost of a plane ticket to Europe and Australia to catch those specific Pokémon).

Until then, North American players will just have to content themselves with a hypothetical (but possible!) future full of migrating regional Pokémon, proximity-based trading and an updated gym structure. Sure, it's frustrating that we still don't have a solid timeline for any of these updates, but it's good to know that there are big changes being teased for the game, so close on the heels of the Gen 2 release.