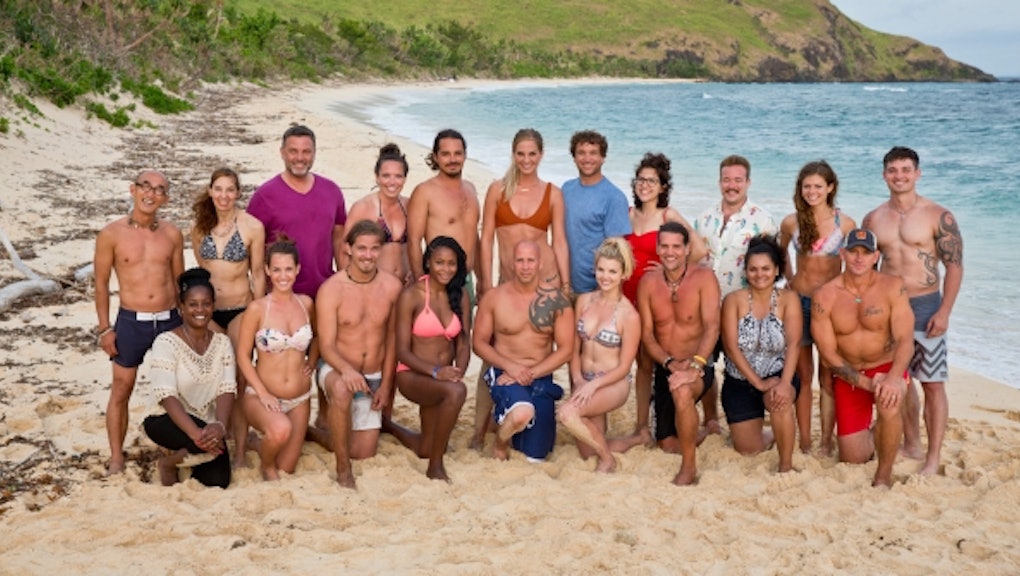 How much money do the winners of 'Survivor: Game Changers' get?

The current contestants on Survivor, CBS' hit reality TV show, who have endured less-than-ideal situations in rough conditions, definitely earn their paychecks. Survivor victors take home a very nice paycheck — and the longer they survive, the bigger their payday.

With season 34 of Survivor: Game Changers premiering at 8 p.m. Eastern on Wednesday, it's time to look back at exactly how much previous winners have cashed in.

How much do they win?

The winner of Survivor receives $1 million, while the runner-up gets $100,000. The drastic difference between the two prizes is the reason why the show's host, Jeff Probst, often tells runners-up they made a $900,000 mistake.

The amount of money won by Survivor contestants depends on how long they remain on the show. Today reported the first person voted off is given $2,500, with the amount increasing as the season continues. The 11th-place victor, for example, receives $10,000; whoever ends up in 10th place receives $15,000.

What do they do with the money?

Business Insider reported that some Survivor winners contribute to charities, start their own businesses or host other reality shows. Others, like season-one winner Richard Hatch, ended up in jail for failing to pay taxes on his winnings.

Thomas, Diaz-Twine and Vlachos are all previous winners of Survivor. Diaz-Twine has taken home the top prize twice.