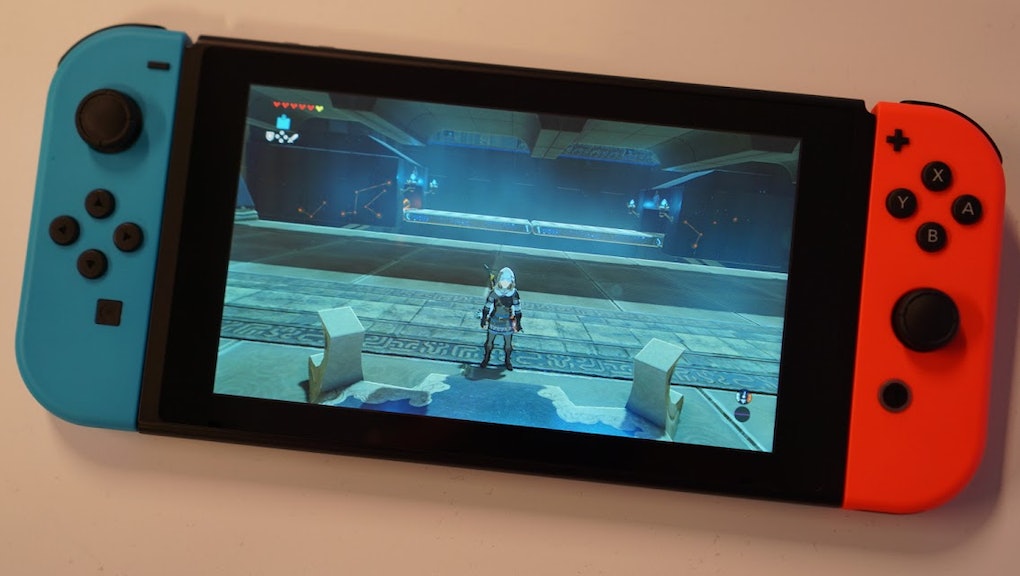 'Breath of the Wild' Eventide Island: How to conquer one of the hardest shrine challenges

Eventide Island is one of the more difficult and infuriating shrine challenges in The Legend of Zelda: Breath of the Wild. If you're struggling to finish it we've got some tips and tricks to help you out.

The game's ultimate optional challenge will test the limits of your imagination. It's the perfect encapsulation of all of the game's coolest tricks. Welcome to Eventide Island.

We suggest you find and do Eventide Island on your own, as it's most rewarding when you don't use a guide — just like everything else in the game. However, if you're curious, keep on reading.

Zelda: Breath of the Wild Eventide Island: How to find the shrine challenge

Eventide Island sits at the very southeastern edge of the map. The easiest way to get there is to go to the tip of Cape Cales, which has a highly visible shrine for easy fast travel purposes at the top. There's a strong wind current blowing towards the island that you can use to paraglide there without using much stamina.

That said, you'll have a much better time on Eventide if you go there after playing enough of the game to amass plenty of hearts, stamina, at least one of the powers from a Divine Beast and, most importantly, the know-how to improvise your way through dire circumstances. Eventide will test your limits no matter how many hearts and powers you have, but it certainly doesn't hurt to have as many as you can.

Zelda: Breath of the Wild Eventide Island: How to beat the shrine challenge

Here's the skinny on Eventide Island: The second you arrive, a disembodied voice tells you to put three orbs in three pedestals to get your reward. The main problem is that all of your gear, items and food are immediately taken away from you. Literally all you're left with are the Sheikah Slate runes, your paraglider and your wits.

Oh, and you also can't save and there are no checkpoints. If you die, you have to start over. Good luck.

The first thing you'll want to do is find some weapons. I found a small camp with three weak enemies right next to two large metal boxes on the beach. Using Magnesis, I rammed the boxes into them, killing them in one hit. I got a sword and three spears off of them, which is a start. There's also a Woodcutter's Axe on a stump in the middle of a pond in the forest nearby.

Let's start with probably the toughest orb to get, which is around the neck of a sleeping Hinox on the southern end of the island. You can jump onto him from high ground, steal the orb and hightail it to the pedestal of your choice. You can also do what I did and use three charges of Urbosa's Fury to take him down with zero resistance. I recommend having Urbosa's Fury in general on Eventide Island.

The small plateau to the giant's side has a few enemies, a campfire and a cooking pot next to a pedestal covered with metal boxes you can move with Magnesis. Take out the enemies however you can and cook up some food with any ingredients you've found ingredients before putting the giant's orb into the pedestal.

Not far from the Hinox you'll also find an enemy camp with a couple of lookout monsters and one bigger enemy. Take them all out and then grab the second orb. The nearby pedestal is covered with a big stone slate, which you can move by using the Stasis ability.

The third orb is located on a raised platform guarded by a few more enemies. Take them out, grab the orb and bring it to a small rocky landmass in the water. You'll can use your raft, the Cryosis ability or try chopping down a try to form a bridge so you can carry the orb over to the pedestal.

Once you do all of this, you get access to a shrine, which is thankfully free of any more challenges. You'll get a Spirit Orb, of course, as well as 300 rupees. Most importantly, you have the satisfaction of having completed one of Breath of the Wild's toughest challenges.

If you're still struggling check out this video guide from YouTube channel Switch Central: