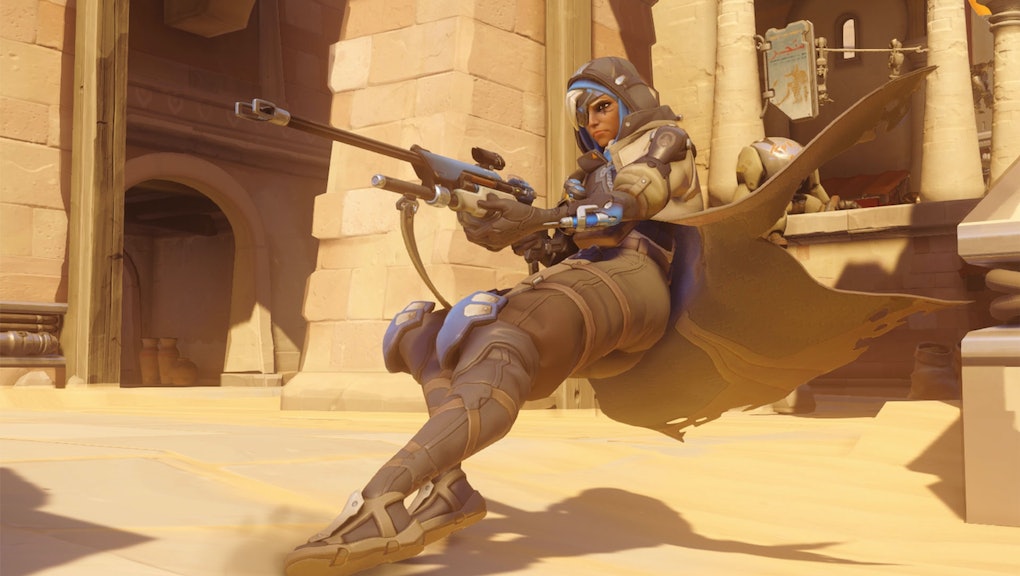 After quite a bit of foot stomping online, Blizzard is planning to roll back the latest changes it implemented earlier this week to Ana's biotic grenade on the public test realm.

Of course, Blizzard didn't make these modifications solely because of the outcry — the development team looks closely at all sorts of complex data to make their decisions — but those who were upset about that portion of the Ana nerfs should be happy to see some changes.

Other characters — Sombra and Zenyatta — received some tweaks too. Read on for the full patch notes.

Here are all the PTR changes that are live right now, from Blizzard's site:

Here's what Sombra's hacked health packs look like on PTR following the update:

And here's how Zenyatta's orbs fire before and after his spread was removed — basically, they seem to be much more accurate at long range now and won't have any kind of varied aiming over time.

Blizzard also has a new build in the works that will "probably hit [PTR] some time tomorrow." That's where those changes to Ana's biotic grenade come in. Zenyatta's recent PTR buff that allowed him to use orb of discord through enemy barriers has also been removed.

Here are those full patch notes:

It's worth noting that the damage nerf to her rifle remains intact, for now.

"Ana had the biggest changes in this patch, and upon testing, feedback, and talking about it a ton internally, we decided to pull back on the nerfs a bit for this patch," Overwatch principal designer Geoff Goodman wrote. "The damage reduction on her weapon is significant, but if this ends up not being enough we can revisit some further tuning. We don't want to swing her balance too wildly within a single patch."

Blizzard might continue making more tweaks until things are just right — probably so it can avoid having to make modifications once they're live, as was the case with Bastion. If so, we'll let you know what's changing.