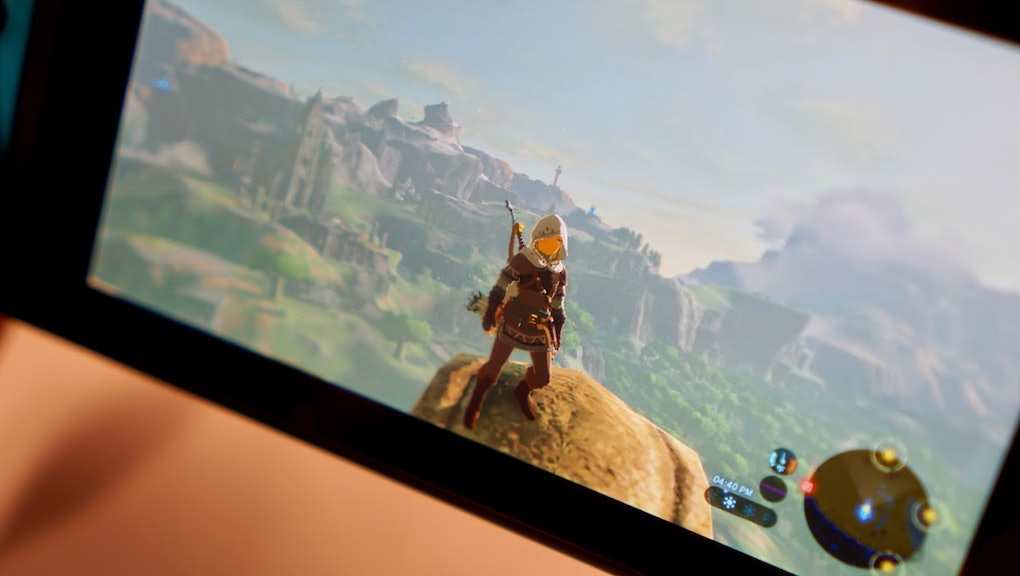 'Zelda: Breath of the Wild' Emulator: There's already a way to run the game on your PC

The Legend of Zelda: Breath of the Wild is the current hot-ticket game. If you didn't manage to grab a Nintendo Switch and can't wait for a restock, it may seem like you're out of options — at least for the moment.

That's where the emulation community comes in. A programmer group called Team Cemu, which previously produced the Cemu Wii U emulator for Windows, is cooking up a version of Breath of the Wild you can play on your computer.

It's worth noting that Cemu will be emulating the Wii U version of Breath of the Wild, which has its problems. It's also worth noting that while having an emulator is legal, downloading stolen games violates copyright law. So you're definitely running a risk with this Zelda: Breath of the Wild emulator. But if you're still curious, we've got the details below about the new port and when you might be able to play it.

Zelda: Breath of the Wild emulator: How the Cemu emulator already supports the new game

PCGamer reports that by Sunday, March 5, the team behind Cemu had posted a video of Breath of the Wild's opening cutscene running on a computer. Since the new Zelda game was released on Friday, March 3, it's extremely technically impressive that Team Cemu was able to whip up a working port of Breath of the Wild for its emulator in the span of about three days.

However, there are still some major issues with this emulator version of Zelda: Breath of the Wild.

"The bad news is that 'running' and 'playable' are very different things," PCGamer's Wes Fenlon noted. "And Breath of the Wild is crawling along at about 10 to 15 frames per second in [Cemu developer] Exzap's video."

Additionally, "Link's suite of rune abilities don't work at all in Cemu, enemies sometimes fall through floors, grass often doesn't render and lighting effects are wrong," according to PCGamer.

So, unfortunately, playing Zelda: Breath of the Wild on an emulator is not going to be as simple as downloading an old Super Nintendo emulator to play Chrono Trigger for free on your PC.

It is, however, still very impressive that Cemu is running Breath of the Wild at all. To put it in perspective, long-running GameCube/Wii emulator Dolphin only just reached the milestone of being able to boot every GameCube game, and Dolphin has been out since 2003.

Zelda: Breath of the Wild emulator: When can we expect a fully playable port?

Unfortunately, it's hard to know when the Cemu port of Breath of the Wild will make the leap from runnable to fully playable. However, it's possible that as the code for Cemu improves, we'll see better performance for this Breath of the Wild port as well.

As for when we'll actually see a fully playable version of the new Zelda game on the Cemu emulator, Exzap was pretty tight-lipped.

"Giving ETAs on anything is always very difficult," he told PCGamer. "The most realistic answer I can give is that it will take AT LEAST several weeks to fix the remaining problems. But it could take years as well."

Exzap also noted that there's no real correlation between getting a game to run well and getting it to run perfectly, timeframe-wise.

In short, the answer as to when we'll see a playable, smooth-running Zelda: Breath of the Wild port is... when it happens, and not before. If you're interested in trying Cemu for yourself, you'll have to donate to Team Cemu's Patreon in order to get build 1.7.3 on March 10 when it's released.