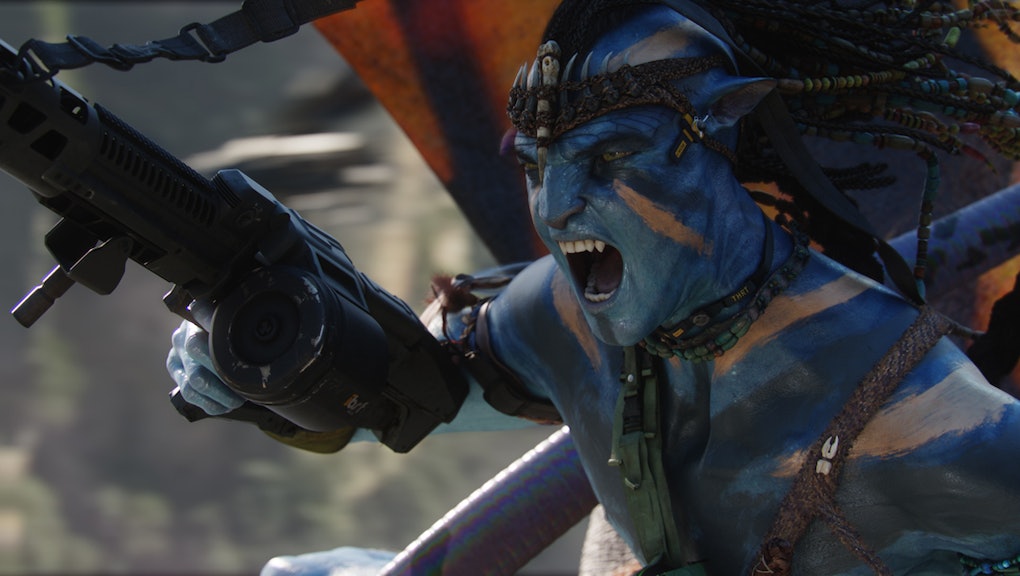 When will 'Avatar 2' premiere? Theater release gets pushed back

If you feel like it has been a really long time since Avatar set box office records, you're not wrong. It has now been over seven years since James Cameron's film stormed its way to an astonishing $2.7 billion (and change) worldwide. That total is still a record, though Star Wars: The Force Awakens now holds the domestic crown.

"Well, 2018 is not happening," Cameron told The Star. "We haven't announced a firm release date. What people have to understand is that this is a cadence of releases," explained the director. "So we're not making Avatar 2. We're making Avatar 2, 3, 4 and 5. It's an epic undertaking."

While this news is sure to be disappointing for fans of the first film, it is not all that surprising. It has long been known that Cameron had planned on filming all four Avatar sequels simultaneously. According to Cameron, the first film took four years to make, so his current eight-year timetable for the sequels is not entirely unreasonable.

This does not mean that Avatar 2 will not bow for another eight years, but likely just that the overall process of making the films will take that long. While we have no idea now when Avatar 2 will actually hit theaters, we do know that Cameron has completed all four sequels' scripts and is moving into active prep.

As production heats up, we should start getting even more news. But for now, you can make other plans for December 2018. At least it's possible a Star Wars film could find its home in theaters that month.