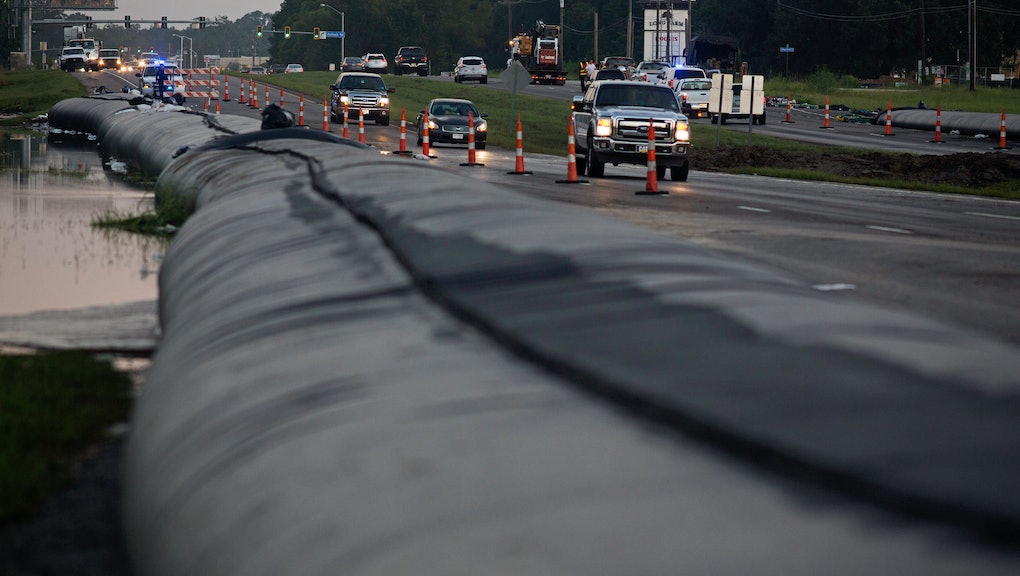 Police can search your BitTorrent files without a warrant, judge rules

The case at the United States District Court for the Middle District in Baton Rouge involves Justin Landry of Prairieville, who allegedly used BitTorrent to disperse child pornography. Police cracked down on Landry, 36, in 2015 using Torrential Downpour — a software that is sold exclusively to law enforcement — in an undercover operation where he shared explicit images with a Plaquemines Parish detective.

Landry requested the evidence retrieved from the network be suppressed, as the undercover official did not have a warrant to go through his BitTorrent shared folder. In Judge deGravelles' ruling, it was established that the official involved in the case did not need a warrant to go through Landry's BitTorrent files. Since Landry was sharing the files publicly in a shared folder, the judge deemed Landry's shared files to not be protected by the 4th Amendment.

"Files which an individual voluntarily places in a shared folder on a peer-to-peer network are considered publicly available," Judge deGravelles wrote in the ruling.

At the time of his arrest, Landry admitted to searching for and downloading child pornography and a "fetish for infants engaged in sexual intercourse." He has been accused of five counts of possessing and distributing child pornography. If convicted, he faces up to 20 years for each count.