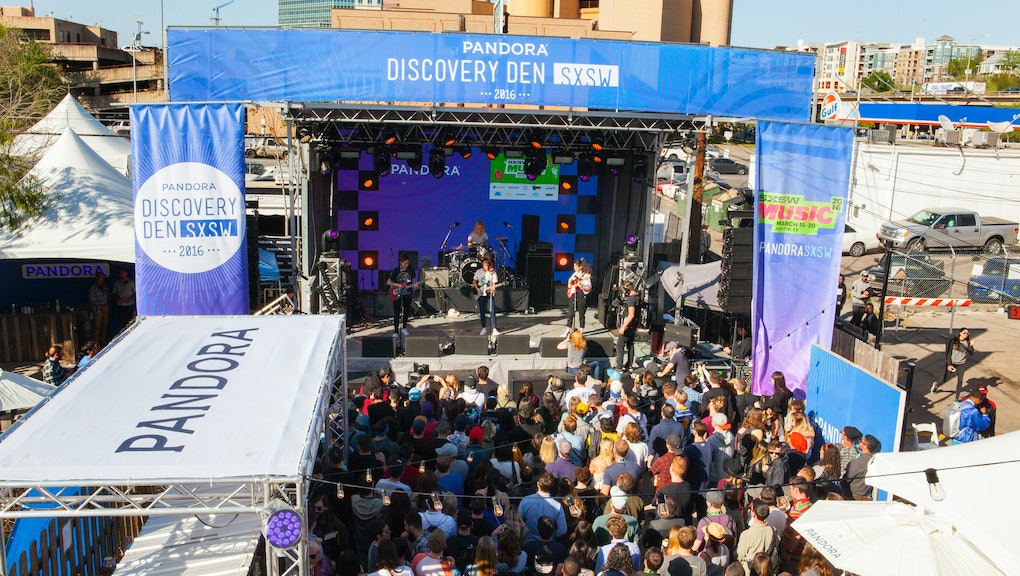 When is SXSW? 2017 schedule, locations, ticket information and more

Tens of thousands are descending upon the streets of Austin, Texas, for the annual South by Southwest festival. Some of the most talented, emerging minds and acts in technology, film and music will be participating in screenings, panels and performances.

The festival can seem like an overwhelming experience — especially for first-timers — so here's all the fundamental information you need to know about it.

The entire SXSW festival takes place from March 10 to March 19.

Here is an overview of the festival's entire schedule. Registrants can also make their own personalized schedule and receive recommendations via the SXSW Go app.

The SXSW music festival is held in Austin, Texas, and events are spread out at venues across the city. The Austin Convention Center is the central point for the festival and its trade show. Here's more information about getting around Austin via public transportation.

There are several badge options available for those interested in attending SXSW. The platinum badge is $1,650 and will give you primary access to all SXSW interactive, film and music events. It's valid for all days of the festival.

Attendees can pick up their badges at the registration area in Exhibit Hall 5, on the 4th Street side of the Austin Convention Center.