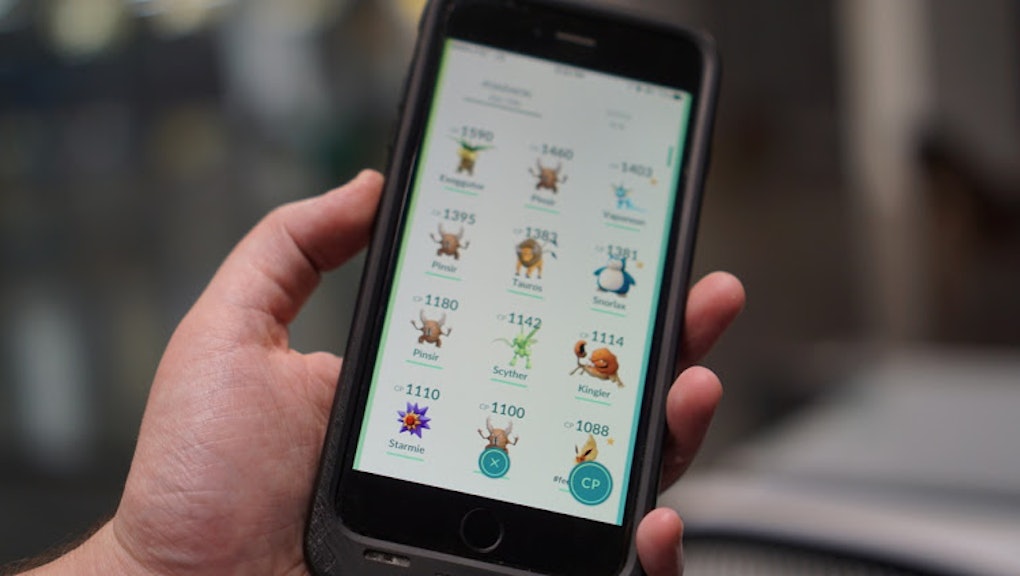 'Pokémon Go' Update: Smeargle and Delibird still missing from Gen 2, but why?

The Pokémon Go Gen 2 update brought many new pocket monsters to catch and train. The updated version brought over 80 new Pokémon and some new game mechanics like special items. But there are a few missing Pokémon in the latest Gen 2 update, and we're not talking about legendaries. For some reason, Gold and Silver Pokémon Smeargle and Delibird are missing in action.

Pokémon Go update: When will Smeargle be available?

The other holdout in Pokémon Go Gen 2 is Smeargle. While not a 1:1 comparison, some consider Smeargle to be the Ditto of Pokémon Gold and Silver. Though instead of copying the Pokémon, Smeargle uses its sketch ability to copy an attack move.

Like Delibird, Niantic has not made any mention of when it plans to release Smeargle upon Pokémon Go players. Ditto originally went live in Pokémon Go in November. We could see Smeargle come to the game sometime in late fall or early winter as well.

Pokémon Go update: When will Delibird be available?

Delibird is known as the Delivery Pokémon. The red bird carting a bag of items was introduced in the Gen 2 Game Boy games and, weirdly, is not found inside Pokémon Go.

Niantic, unfortunately, has made no announcements regarding when we can expect Delibird.

Though despite having nothing to announce, it makes sense that Delibird would be reserved for a holiday-timed event. Making the bird available in time for Christmas would be a good way to promote the game, by letting players catch the "rare" Delibird. Even though, outside of Pokémon Go, Delibird actually isn't all that rare.

Pokémon Go update: Why the delay on non-legendary Pokémon?

Pokémon fans on YouTube, Reddit and more speculate that the reason we haven't seen these two Pokémon is because of their signature moves. In the case of Smeargle, its main attack is sketch — which observes the opponent's attack and then copies it permanently. Battles in Pokémon Go simply don't work this way. Delibird's signature attack, on the other hand, is the present move. While the attack offers up damage in the normal Pokémon games, we may see Niantic use the present option as a way to give players gifts. Let's hope it's one of those rare evolutionary items.

If you're booting up the game for the first time in a while to catch some Gen 2 Pokémon, be sure to check out Mic's guides on how to get stardust, how to determine how long it will take you to reach level 40, the kind of Pokémon you get from 10-kilometer eggs, how to create new PokéStops, how to maximize your chances of catching Pokémon and how PokéStops distribute Pokémon eggs. Also check out how to catch Gen 2 baby Pokémon, our analysis of post-balance update Chansey and Rhydon and everything you need to know about finding the long-awaited Pokémon Ditto.