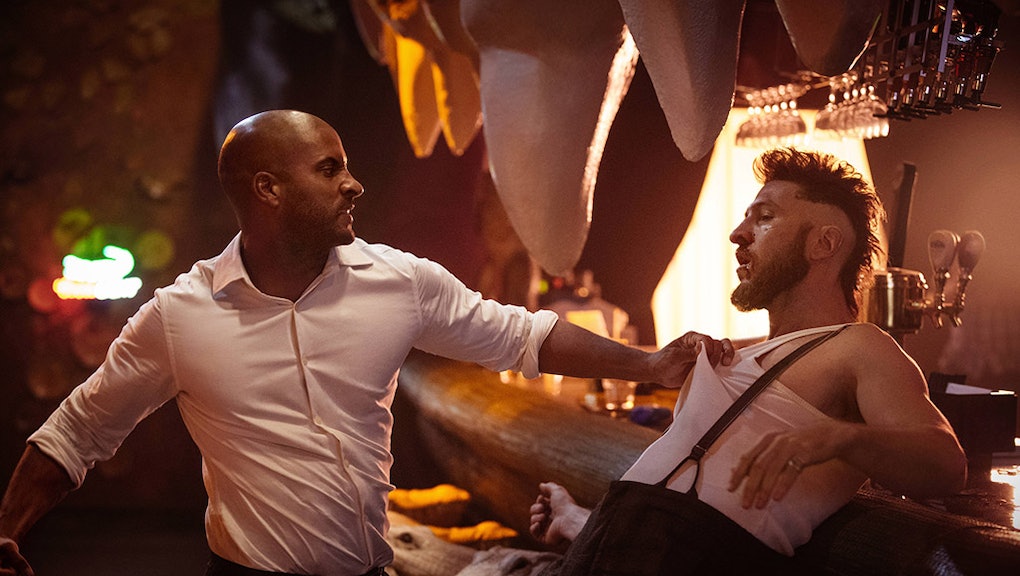 When will 'American Gods' premiere? Everything we know about the Starz series

One of the most anticipated new shows of Spring is American Gods. The latest Starz series is based on the book of the same name from author Neil Gaiman, and is set to premiere on April 30 at 9:00 p.m. Eastern.

The series is being helmed by Bryan Fuller, the man behind shows like Wonderfalls, Dead Like Me, Pushing Daisies and Hannibal. American Gods is centered around a man named Shadow Moon, an ex-convict released from prison who discovers his wife died. He is hired by a man named Mr. Wednesday to be his bodyguard and Shadow's life changes instantly. He's now involved in a world filled with magic and mystery and a war between gods. Old gods like Odin and Anansi are struggling to deal with new American gods like Technology and Media, and Shadow is caught in the middle.

The show is a fantasy drama that deals with a battle between old Gods and new Gods, but it will delve into themes such as faith, belief systems and immigration. "We as Americans are under a radical political climate that tends to lean cruel as opposed to compassionate. So we are excited to tell compassionate immigration stories, not only as a statement, but as part of the ongoing narrative of the series," Fuller explained.