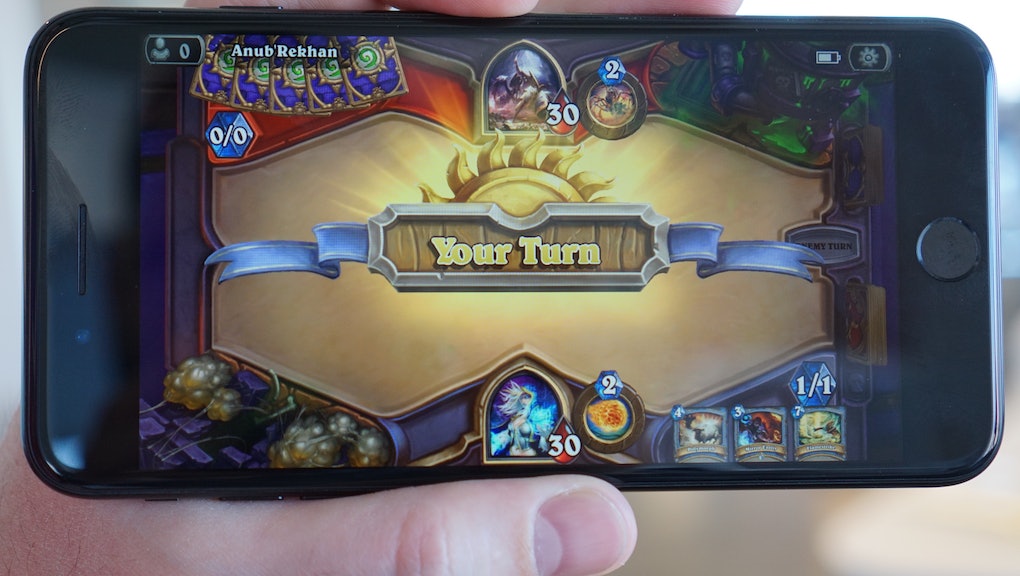 You're going to have to shell out a bit more money to get your hands on Hearthstone's card packs moving forward — if you live outside the United States, that is.

Blizzard announced a number of price hikes for card packs and other in-game items that will take effect on March 22, just in time for the launch of the Journey to Un'Goro expansion in April. The reason?

"To align with local and regional market conditions," according to a post on Hearthstone's forums.

European countries seem to be affected most by this change, but other countries like Egypt, India and the United Arab Emirates are also included. We've embedded the updated prices below, but check out the full post on on Blizzard's forums for all the details.

The new PC, Mac and Battle.net Shop prices will take effect on March 22, 2017. You can see the updated prices below: