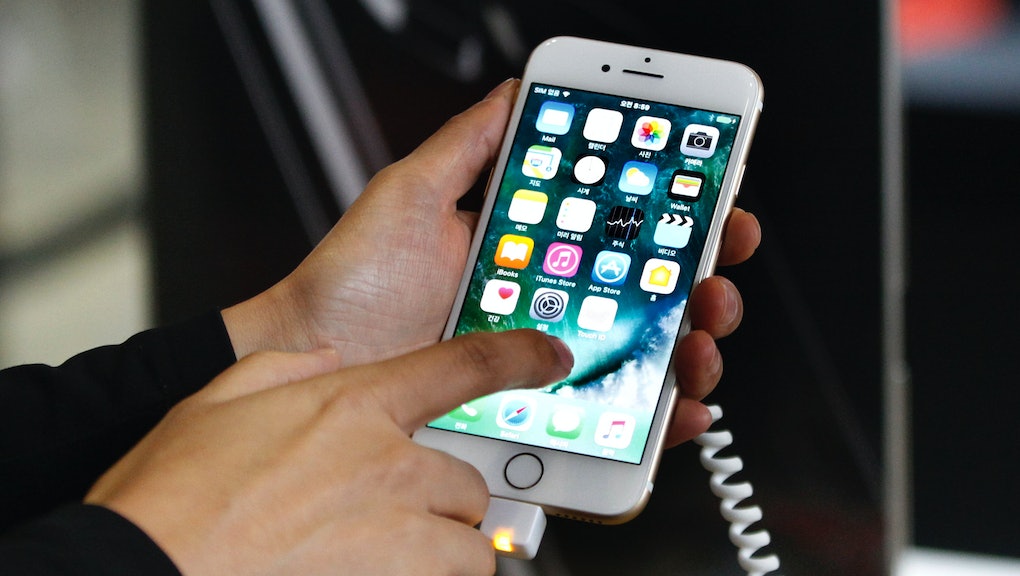 2017 marks the 10-year anniversary of the iPhone. As such, there's a lot of hype and speculation surrounding the devices that will release this year from the tech giant.

According to the most recent reports, Apple is slated to release three devices in 2017: an iPhone 7s, an iPhone 7s Plus and a third device to commemorate the 10-year anniversary. While most are referring to the third handset as the iPhone 8, others are calling it the iPhone X and a recent report refers to it as "iPhone Edition."

Regardless of what it is being called, the iPhone 8 is believed to be the handset that will come equipped with the most impressive features — and a heftier price tag. The device is rumored to cost around $1,000. As for release dates, current rumors suggest the special edition device will be released later on in the year after the launch of the iPhone 7s and 7s Plus.

The iPhone 8 is rumored to have a 5.8-inch display, feature improved battery life, have an edgeless OLED display and will be "bezel-less," according to Barclays supply chain analysts. Other rumors surrounding the device suggest the home button and fingerprint sensor may be built into the screen, there could be wireless charging and the device could come with a new 3-D sensing technology that allows for "some form of facial/gesture recognition."

At the time of publication, there are conflicting reports about the device's display. While a handful of publications, including the Wall Street Journal, are reporting the device will have a curved screen, a growing number of industry analysts are speculating otherwise — KGI Securities analyst Ming-Chi Ku and IHS analyst Wayne Lam have both dismissed the notion of a curved screen.

Stay up to date with all the latest iPhone 8 news and rumors. See the latest leaks, concept videos and specs. You can find all of the newest information on the iPhone 8 — including how it compares to other popular smartphones — right here.