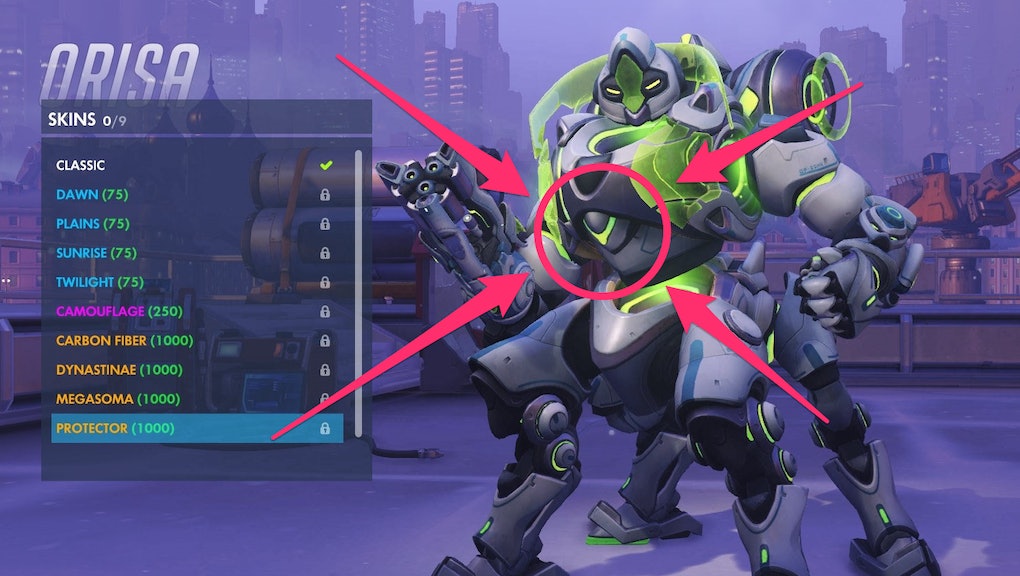 'Overwatch' Update: So, it definitely looks like Genji lives inside Orisa's belly

Hi, dear reader. We come bearing crucial Overwatch news. In a couple of skins for the soon-to-be-released tank character Orisa, it looks like Genji has been absorbed into her belly, fighting to escape through the cracks in her chrome-plated armor.

Don't believe us? See for yourself:

For your reference, here's what Genji looks like in game:

We're not really sure what to do with this information, but it feels important.

Since Orisa has been described as an "anchor tank," she's already gaining a reputation as some kind of overprotective mama figure. So perhaps she's squirreling Genji away in some kind of kangaroo-like pocket for protection. Or, more likely, it's just a bit of aesthetic detail that just so happens to make it look like one of Overwatch's most recognizable characters is fighting to escape from some kind of hellish pocket dimension inside Orisa's body.

It also has kind of a Teenage Mutant Ninja Turtles Krang vibe, no?

Genji's trapped, fragile robot body seems to only make an appearance in two of Orisa's legendary skins, "carbon fiber" and "protector," which you can see in the video below.