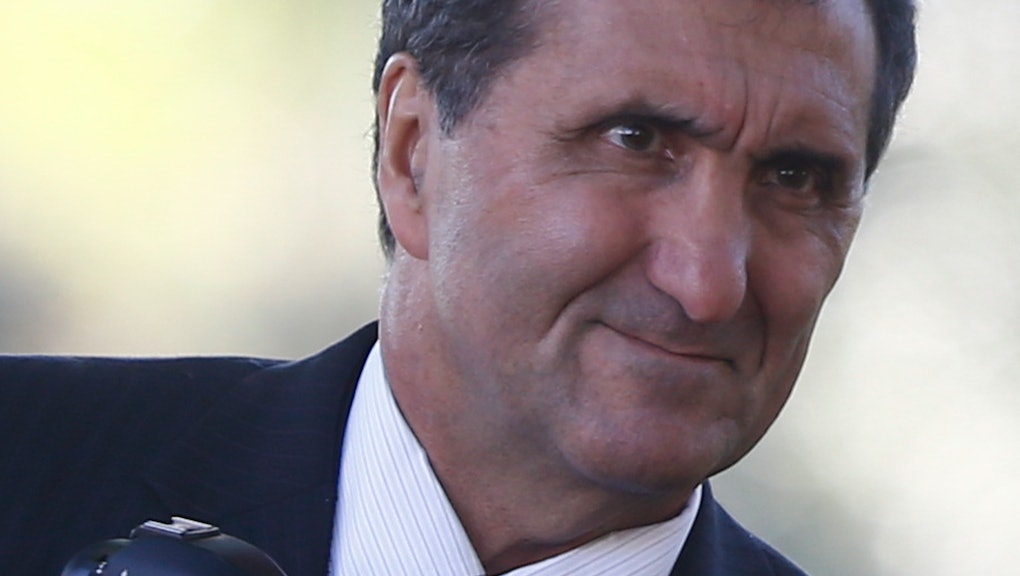 Former President Barack Obama's official White House photographer has no time for President Donald Trump and his top aide's antics — and he's making it known with some seriously shady photos on instagram.

He posted an edited image Monday night of Obama taking a picture from a microwave with the caption, "Someone has been photoshopping one of my photos."

"For the record, it wasn't me," Souza added.

That wasn't the only snarky image Souza posted on Monday.

Souza captioned a photo of Obama at the White House typing on a cellphone with the caption, "Glad he only tweeted out facts with his device."

He also posted a picture of Obama signing the Affordable Care Act in 2010, with a caption bashing Republicans' heath care proposal.

"Remembering that day when the Affordable Care Act (yes, 'Obamacare') was signed into law in 2010. Wonder why some are pushing a repeal/replace law that will cause 15 million people to lose coverage, increase costs for lower income and elderly people and give billions of tax benefits to the wealthiest?" Souza wrote.

"Maybe that is really the BFD," he added, a likely reference to when former Vice President Joe Biden whispered to Obama during a news conference following the ACA signing that the moment was a "big fucking deal."