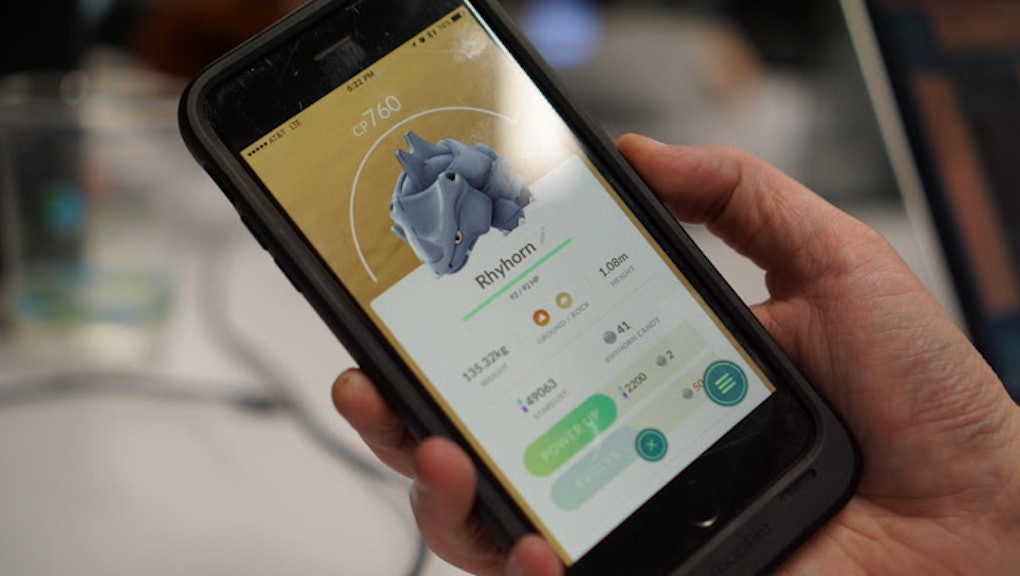 'Pokémon Go' Update: Best Pokémon movesets for Gen 2 and how to check them

Pokémon Go shook things up with the Gen 2 update, which introduced over 80 new Pokémon into the mix. This, of course, necessitated another shake-up in the game's best gym attackers and defenders. But even if you've managed to secure a Blissey or a Tyranitar with perfect stats, there's still the question of movesets, i.e., the specific moves your Pokémon can use. Get a suboptimal moveset, and you won't be able to take gyms as easily.

Thankfully, video game analysis site GamePress has begun releasing updated moveset rankings for Pokémon Go Gen 2 in case the thought of having a suboptimal moveset gives you an attack of the vapors.

Using GamePress' Pokémon List, you can find out your Pokémon's ideal moveset by clicking on its name in the list. Normally, the page starts off in normal Pokédex style, with Bulbasaur first, but you can also search for individual Pokémon using the search bar.

You can also sort Pokémon by their GamePress ratings (located on the right-hand side) to see which Pokémon GamePress thinks are the best. Unsurprisingly, Blissey, Tyranitar and Dragonite hover near the top. There are some surprises, however, like Poliwrath and Venusaur getting ranked as 9.0 out of 10 even though they're generally left off most best-of lists.

Some of the rankings, like Tyranitar and Blissey, have explanations as to why certain movesets are ranked above other ones, but that's not true for all the top-ranked Pokémon. It's possible GamePress will continue to update its rankings moving forward.

As with any "definitive" list, there are bound to be criticisms, and Pokémon fan community The Silph Road was awash in questions about the rankings. Most importantly, players noticed that the bulk of Gen 1 Pokémon were listed as having "legacy movesets," meaning ones that are no longer optimal in the current meta. Pokémon like Charizard were listed as being ranked an 8.5 out of 10 in spite of having nothing but legacy movesets — with no explanation why.

Some Silph Road users, like conner_converse, took issue with the rankings themselves.

"Dragonite 9.5?" they wrote. "No chance it's not 10. It is the best all-around Pokémon in the game more so now than ever before. Better in every way than Tyranitar at 9.5."

Conner_converse also took issue with Machamp's ranking. "Machamp still listed at 7.5 when it's at least a 9 ... probably a 9.5 now with dynamic punch counter and how much of the current meta it dominates," they added.

We don't doubt that GamePress is going to continue to update these rankings with new movesets in the coming weeks. For right now, though, the best use of this ranking site is to see which Generation 2 Pokémon you might consider using in your team. However, we wouldn't worry too much about having a suboptimal moveset, especially on super-rare Pokémon like Tyranitar.

Until we get a gym update (allegedly coming later this year), you're going to have to go pretty hard in the paint in order to make a dent in some more established gyms. So while the GamePress ranking is a good tool to have at your disposal, just don't forget it's not the only one.