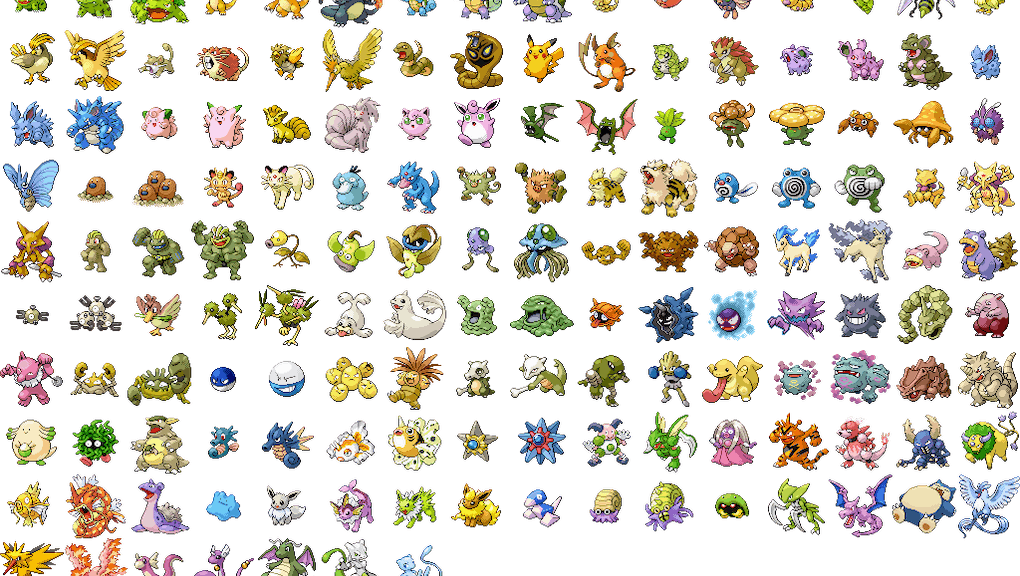 'Pokémon Go' Shiny Pokémon Update: Why fans are so excited for the rumored feature

We've really been inundated by Pokémon Go hints and rumors this year. From a gym update supposedly coming later in 2017 to the promise of proximity trading in the far future, there's a lot to get excited about. That's not even counting the internet's ability to speculate on upcoming events, either.

However, one question still remains unanswered, or at least unconfirmed by Niantic: the status of shiny Pokémon in the game.

Pokémon Go shiny Pokémon update: What we know so far

Although Niantic hasn't said much about it, it's pretty clear the company is planting seeds for the eventual implementation of shiny Pokémon. The Silph Road Pokémon Go community data mines each update upon release, and two updates in particular — 0.49.1 and 0.57.2 — showed that some small amount of code was being introduced to add shiny Pokémon at some point.

The 0.57.2 data mine is especially important because three pieces of code were labeled "FX," specifically "SHINYSPAWNFX," "SPARKLYFX" and "PLAYSHINYFX." Data miners used this to surmise that, when implemented, shiny Pokémon would look different on the Pokémon Go map and have a special sparkle effect. Without more data, however, it's tough to know what this would look like in-game.

Regardless, the uncovered code means Niantic isn't entirely ignoring the concept of shiny Pokémon, though they clearly have yet to implement it.

Pokémon Go shiny Pokémon update: Why does it matter?

The main reason most people want shiny Pokémon is because of their enormous rarity. In main series games, there's about a 1-in-8,000 chance of encountering them, which you can cut in half using a special breeding method. As such, it's not a stretch to assume shiny Pokémon would serve a similar purpose in Pokémon Go, simply looking cool and different as your Buddy Pokémon or while defending a gym.

Some Silph Road users are hoping for a system where shiny Pokémon indicate ones with perfect IVs, since that would increase the chances of finding one in the wild to about 1-in-4,000. This is unlikely, though, as it would probably lead to an unusually high proliferation of shiny Pokémon — plus, being linked to IVs also hasn't been a shiny mechanic since Gen 2 of the main series.

In short, it's much more likely we'll see shiny Pokémon in Pokémon Go as a vanity reward for pure luck or dogged determination, rather than something indicating their effective quality. What the next data mine or Niantic announcement heralds for shiny Pokémon is anyone's guess, but the fact remains there's a lot to get excited about.