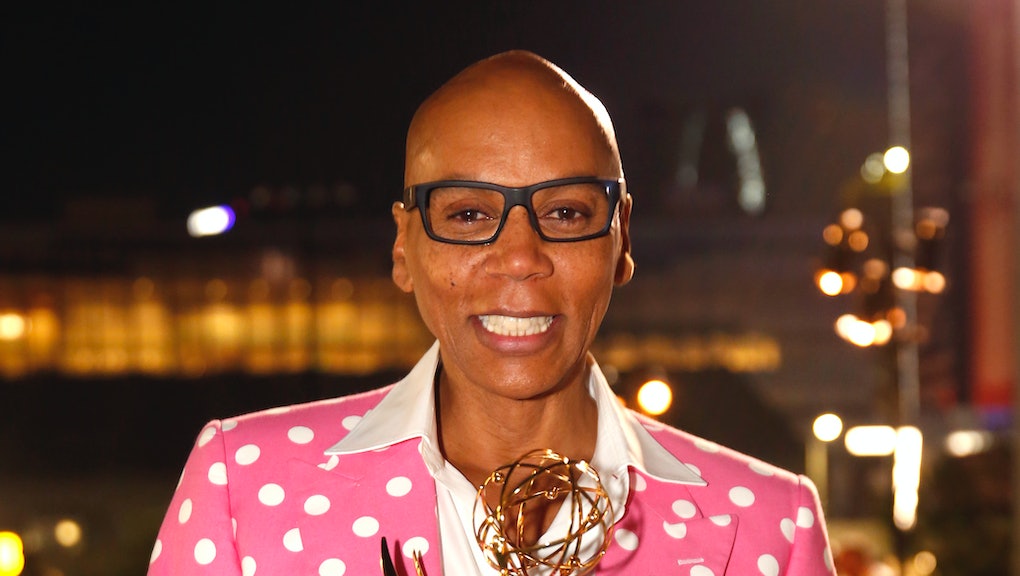 Start your engines and may the best guest judge win.

It was confirmed last month that Lady Gaga would be the very first guest judge on the upcoming season of RuPaul's Drag Race. An extended trailer for season nine was released on Thursday and it is filled with all the celebrities who will be stopping by the runway.

We also get a little tease of Lady Gaga singing RuPaul's hit "Supermodel," which causes the work room to sing along. To send the fans overboard, Kudrow walks into the workroom saying "Hello, hello, hello" like her The Comeback character Valerie Cherish.

You can watch it all happen when RuPaul's Drag Race premieres on Friday, March 24, at 8 p.m. Eastern on VH1.