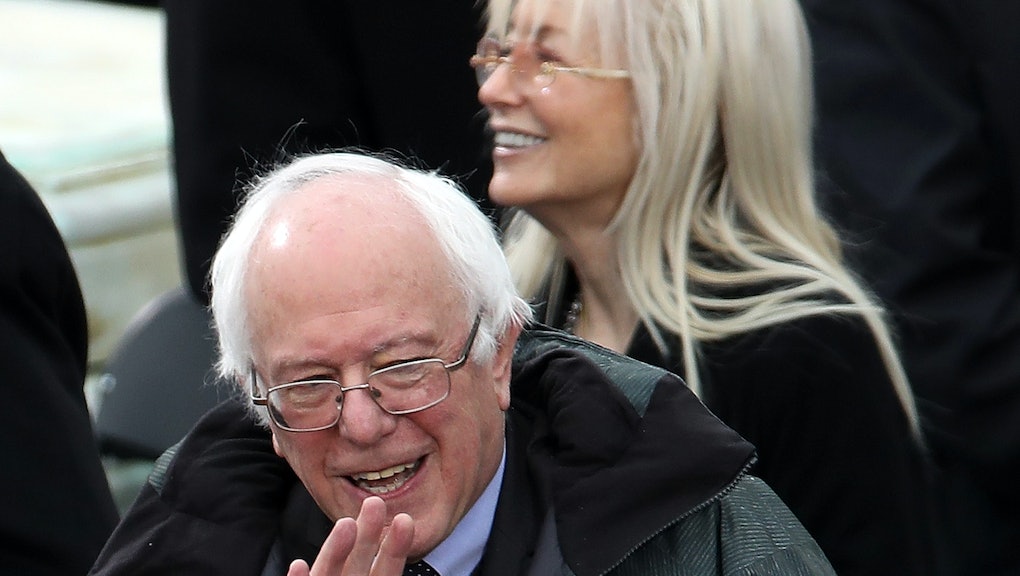 Socialist Vermont Sen. Bernie Sanders is the most popular politician in the United States, at least according to a new poll from Fox News.

While the fact that a socialist is the most popular thing in Washington isn't great news for Republicans, it's hardly the poll's bleakest news for the right. The same survey also found that reforming the current health care system ranked near the bottom of Americans' priorities, and a full two-thirds of Americans think that the Republicans' recently proposed health care law makes "too many changes'" to the ACA.