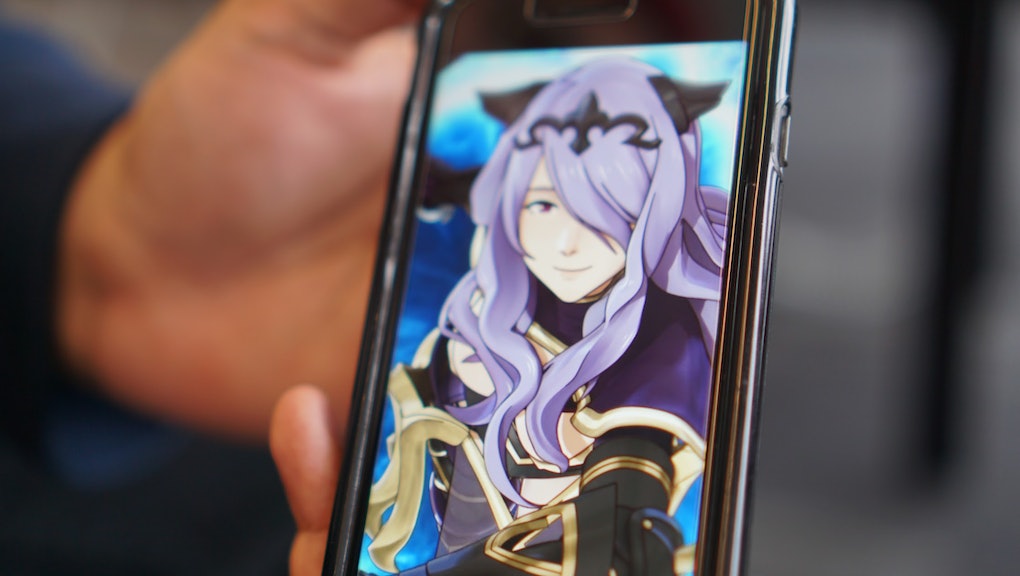 It was tough enough to wrap your head around the Fire Emblem Heroes character roster before, but the game's latest skill inheritance update has made things tricky for even its most hardcore players.

In short, the update is a kind of twist on the merge allies function — except, instead of upgrading a character's level, they take skills from the donor hero, creating a Frankenstein-like mashup of a hero.

That all makes sense in theory, but the prospect of actually deciding which skills are worth inheriting is a daunting one — to say nothing of character synergy and how those skills work in concert with one another.

We're here to help — at least, we're here to try to help. Here's what you need to know about which skills to inherit in Fire Emblem Heroes.

The first step to mastering the skill inheritance system is to actually know what skills you'll be able to inherit, right? Luckily, there are lots of resources that'll help you wrap your head around everything.

Reddit user Lockeye created a massive spreadsheet for every character in the game that lists their skills, stats and tier list ranking. If you need to know what skills a specific character has, this should be your go-to.

You should also check out this megathread created by the mods of /r/FireEmblemHeroes. It lists all the nuances of the skill inheritance system — which skills you can inherit, which you can't, what the effects of doing so will be, etc.

This new skill inheritance system is all relatively new, so Fire Emblem Heroes players are still figuring out what skills are worth inheriting. Unfortunately, that means there aren't just one or two skills the community has decided are worth inheriting over everything else.  Since the skills you can inherit depend entirely on which characters you already have — which is determined entirely on random chance — the builds you can create will be much different from someone else's. Therefore, you'll have to do a bit of legwork here to determine what the best skills to inherit are.

That being said, there are already lots of guides out there that will help you get started. You should check out this guide created by Reddit user MuNought that goes over all the different types of skills that characters can inherit, weighing their various benefits and downfalls.

There's also a massive thread in which players list what skills they're adding to specific characters. Navigate to a specific character's section and use that for inspiration. There's another thread intended for players to discuss builds that they've found work particularly well.

Finally, Reddit user zelda__ created this massive guide (that's no understatement) to the skill inheritance system that goes over specific builds that are particularly effective.

If you have specific questions about a build or character, you should engage with that community and get some feedback. Good luck wrapping your head around everything the skill inheritance system has to offer. It's definitely the most complex update to the game so far — but with a little research, you should be able to build a killer team. Good luck.